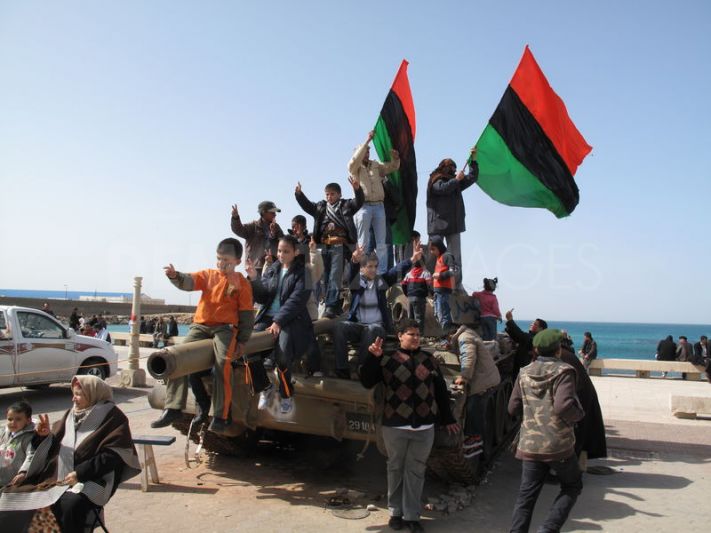 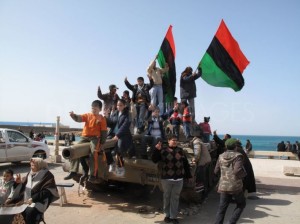 Some of the European countries that supported the rebellion in Libya have publicly made a statement regarding the chaotic situation in the North African country on the sidelines of the conference in Rome to end the crisis. The weak central government has been urged to engage in talks with the heavily armed militia groups. The situation in Libya has forced business to slow down and investors to suspend their actions. Militias have also taken over several oilfields and ports.
The Libyan government through its Foreign Minister Mohamed Abdulaziz acknowledged that they are witnessing “political struggles and problems” but hastened to blame Colonel Gaddafi and lack of experience. He claimed that “Libya was kidnapped for more than 40 years” under a regime which never allowed political parties.
French Foreign Minister Laurent Fabius said Libyans will have “to talk to each other and to find a stable solution” because the present situation is “very worrying.” He said the uncertain security position, especially in the south, worsened an unstable political situation which required Libyan political forces to come together to reach a solution.
Minister Abdulaziz pointed out that they are suffering from “the inexistence of institutions” which is fundamental during a political transition. He compared their case to Tunisia and Egypt where institutions have been able to impose their authority.
One of the reasons why European countries want Libya to find peaceful and everlasting solution is due to its oil. Hugh Robertson, a junior minister in Britain’s Foreign Office, said Libya is “incredibly important for the simple reason that oil is clearly a key driver of the economy.” He added that democracy in Libya will be ineffective “as long as the economy remains depressed” because the youths won’t have a “viable future” in it.