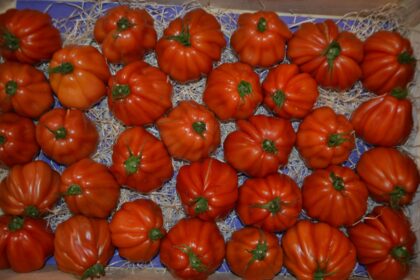 Moroccan tomatoes have made big gains in market share and sales in the European Union during the few past years, according to Hortoinfo magazine.

Morocco’s tomato exports increased to the EU during the last five years, while the Spanish and Dutch tomato sales in the EU have plummeted.

In the first semester 2021, Moroccan tomato exports soared by 15.8 %, while the Spanish and Dutch tomato sales in the EU have fallen respectively by 27.5% and 21%.

The Netherlands was also losing market share in the first half of this year, posting 290,870 tons in tomatoes sales to the EU countries from 368,430 tons sold in the EU in 2017.