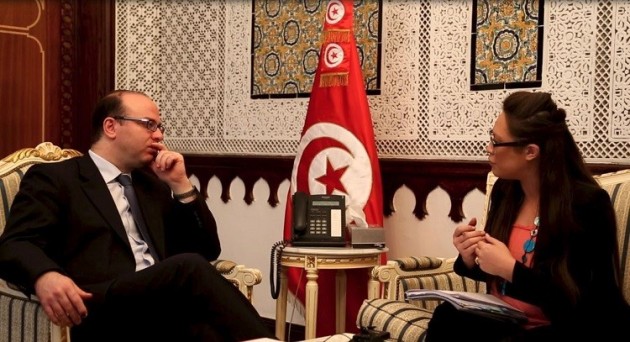 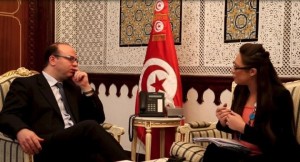 Tunisia’s finance ministry announced that it would freeze assets of individuals and legal entities that are tied to terrorist activities. The suspicious assets range from real estate, securities, moveable assets to financial instruments and as such they will be frozen in order to prevent money laundering and financing terrorist activities. A 2003 law enables the finance minister, in cooperation with the governor of the central bank, to block such assets.
The decision to implement an asset-freezing policy now is expected to help authorities rigidify control over groupings that operate under a cloak of charity and raise funds from suspicious organizations. When authorities freeze the assets, they will be better equipped to supervise the financial operations that are supportive of terrorism and related actions.
Mohamed Benzekri, an international affairs expert, said that this policy would not be sufficient to uproot the network of financing terrorism as it further depends on smuggling networks, money laundering, and manual transfers from organized operations. He added that ending terrorism financing involves collective effort in which all structures of society are engaged in disrupting terrorist funding operations. Moreover, as Tunisian Centre for Global Security Studies (CTESG) has argued, money laundering is the backbone of terrorist activities throughout the world, which is why it is impossible to eliminate them without combating suspicious money flows.
The plan to freeze assets has been welcomed by most Tunisians who “have been waiting for this decision a long time,” as one respondent put it. Others demand even more and require that this effort is stressed and enhanced with additional measures so that Tunisia has a centralized electronic system between various financial institutions in order to track money launderers.

North Africa Post's news desk is composed of journalists and editors, who are constantly working to provide new and accurate stories to NAP readers.
NEWER POSTAnother Son of Gadhafi Handed Over to Libya
OLDER POSTLibya: a move towards the right direction