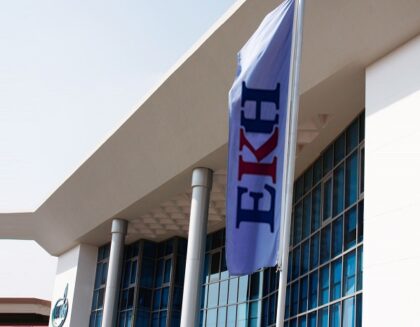 El-Zayat said the company will invest $100 million a year and has made available $100 million to seize any acquisition opportunities during the upcoming period. In this vein, the firm already decided to increase its stake in Alexandria Fertilizer Company (ALEXFERT) to 55% from 45% with $60 million, reports say.

The company also early this week reportedly applied for a license to set up a microfinancing entity under the name of Bedayti.

EKH reported a net profit of $109.29 million in the first half of 2021, up from $80.24 million in the same period the previous year, Arabian Finance reports.

The Company has investments in 20 companies across five countries, including Egypt, Kuwait, South Sudan and Syria, and has a diversified portfolio of investments in several sectors such as fertilizers and petrochemicals, energy, insurance, manufacturing, information technology, transport and infrastructure.