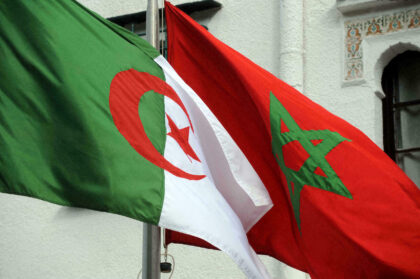 “Morocco fully deplores this unjustified though expected decision,” the ministry said in a statement, citing the recent “escalation” and “its impact on the Algerian people.”

The Kingdom will remain a “credible and faithful partner for the Algerian people and will continue to act with wisdom and responsibility in favor of the development of sound and fruitful inter-Maghreb relations, the statement adds.

The position of the Algerian state comes after Morocco reiterated its calls for sound relations based on mutual-respect and for opening borders. But the call fell on deaf Algerian ears.

Morocco has also offered two of its Canadair fire-fighters to help distinguish the recent forest fires that ravaged the country’s northern parts, but Algeria rejected the assistance.