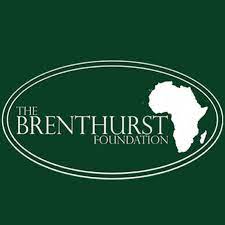 Morocco can act as an “integrating framework” between Europe and Africa, thanks to its dynamism and its distinguished geographical position, head of “Brenthurst Foundation”, a South African Think tank, said.

“Achieving the expected strategic advantages inevitably requires the deepening of regional economic relations and the Kingdom of Morocco can perfectly act, for this purpose, as an integrating framework,” the director of the think tank, Greg Mills, told MAP.

“The geography and economic ties between Morocco and the European Union (EU) create a useful bridge between Europe and Africa”, said the analyst.

Referring to the speech delivered by King Mohammed VI last Friday wherein he spoke of Morocco’s relations with Spain, Greg Mills said he was convinced that the development of relations between Rabat and Madrid will undoubtedly contribute to strengthening ties between the two continents.

“Deeper ties are definitely in everyone’s interest. Politics is both a facilitator, but can also be a stumbling block if it is poorly managed,” he argued.

In his speech of August 20, the Sovereign announced the opening of a new, unprecedented phase in relations with Madrid, insisting that these relations should be based on “trust, transparency, mutual respect, and fulfillment of obligations.”