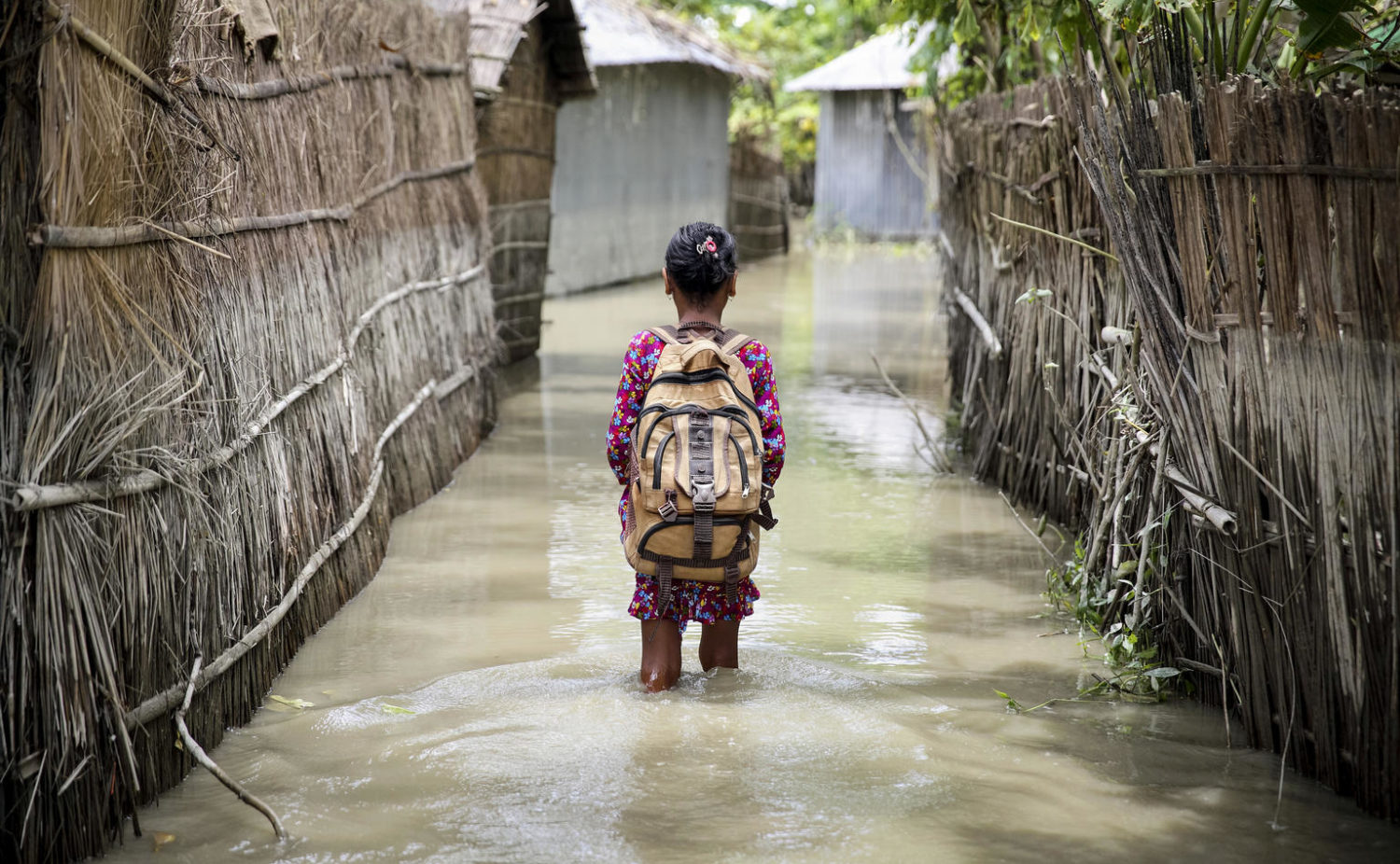 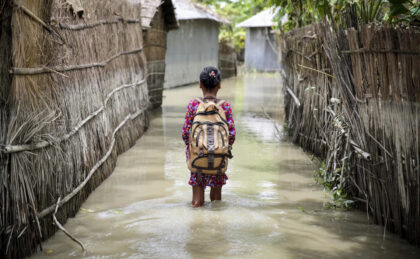 One in two children around the world live in conditions exposing them to the extremely harmful effects of climate change, with those in the Central African Republic, Chad, Nigeria, Guinea, and Guinea-Bissau jeopardized the most, the UN Children’s Emergency Fund (UNICEF) said on Friday.

In a study titled “The Climate Crisis Is a Child Rights Crisis: Introducing the Children’s Climate Risk Index,” UNICEF said it has conducted the first comprehensive analysis of climate risk from a child’s perspective, ranking countries based on their young populations’ exposure to climate and environmental shocks.

“Climate and environmental shocks are undermining the complete spectrum of children’s rights, from access to clean air, food, and safe water; to education, housing, freedom from exploitation, and even their right to survive. Virtually no child’s life will be unaffected,” UNICEF Executive Director Henrietta Fore said.

The UN agency called on governments and other relevant bodies to invest more in climate adaptation and resilience for children, reduce greenhouse gas emissions by at least 45% by 2030, raise awareness, engage young people in climate change policymaking, and ensure that the recovery from COVID-19 is green.