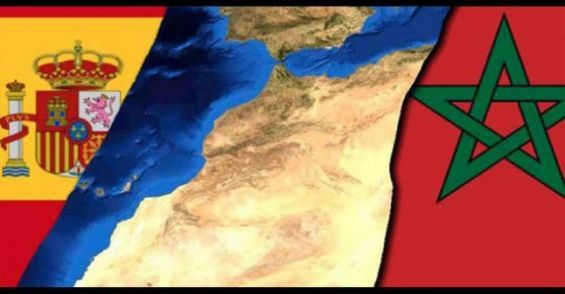 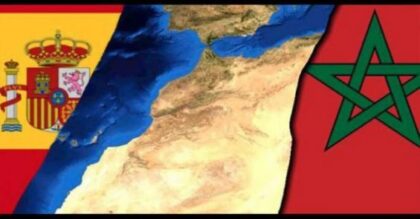 Dialogue that was held between Morocco and Spain, following the recent unprecedented crisis, which shook mutual trust and raised many questions as to the future of bilateral relations, took place in a clear and responsible way, and showed a common understanding of the two nations’ interests.

The Royal speech actually comes few weeks after relations between Morocco and Spain witnessed an unprecedented crisis, after which Morocco recalled its ambassador to Madrid.

However, the King underlined, “we have worked with the Spanish side in a composed, clear and responsible way. In addition to the traditional immutable values on which these relations are based, we are keen, today, to strengthen them, bearing in mind the need for a common understanding of the two nations’ interests.”

The Sovereign said that he has personally and directly followed the progress of the dialogue and discussions between the two countries and that the goal was not merely to overcome the crisis, but to turn the situation into an opportunity to reconsider the foundations and determinants of these relations.

“With a feeling of optimism, I sincerely look forward to continuing to work with the Spanish government and with the Spanish Prime Minister, His Excellency Mr. Pedro Sanchez, to usher in a new, unprecedented phase in the relations between the two countries, on the basis of trust, transparency, mutual respect and the fulfillment of obligations,” King Mohammed VI said.

Touching on relations with France, the Sovereign said “the same commitment is at the center of the partnership and solidarity between Morocco and France, and I personally entertain solid relations based on friendship and mutual esteem with the French President, His Excellency Mr. Emmanuel Macron.”

Stressing the importance of the Revolution of the King and the People, the Sovereign pointed out that this revolution “was a watershed in Morocco’s struggle to achieve freedom and independence.”

“Today, we are on the verge of a new phase, which requires commitment to the spirit of true patriotism in order to rise to internal and external challenges,” the Sovereign said.

North Africa Post's news desk is composed of journalists and editors, who are constantly working to provide new and accurate stories to NAP readers.
NEWER POSTNearly 1Bln children at ‘extremely high risk’ globally because of climate Change, UNICEF warns
OLDER POSTMorocco has been targeted by planned attacks because of its security, stability, King Mohammed VI says