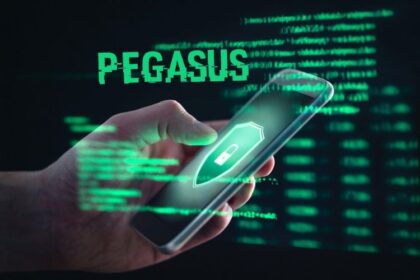 Morocco will initiate legal actions in Spanish courts for repeated publication and dissemination in Spain of false, malicious and defamatory allegations against the Kingdom, in connection with “an alleged illegal espionage of Spanish citizens”.

“The Kingdom of Morocco has never acquired or used the program called Pegasus. The recent information published on this issue is false and malicious,” said in a statement Saturday the law firm Ernesto Díaz-Bastien y Abogados, SLP (EDBA), which has been entrusted with initiating the legal actions.

“Those who claim the contrary will have to answer to it in court”, said the firm.

These actions in Spain come after the defamation proceedings already initiated by Morocco in France against Amnesty International, Forbidden Stories, Le Monde, Mediapart and Radio France, and in Germany against the newspaper publishing company “Süddeutsche Zeitung GmbH”.

The first legal action for libel was taken on July 22 against Amnesty International and Forbidden Stories, the two organizations behind accusations that Morocco infiltrated the phones of several national and foreign public figures through the software called “Pegasus”.

On July 28, Morocco filed with French courts new direct defamation complaints against the daily Le Monde and its director Jérôme Fenoglio, the news website Mediapart and its owner Edwy Plenel, and Radio France.

On August 2, Morocco, represented by its ambassador in Berlin Zohour Alaoui, filed, in Germany, a request for an injunction against the newspaper publishing company “Süddeutsche Zeitung GmbH”, for “false allegations in connection with a coverage on the alleged use of Pegasus spyware by the Kingdom of Morocco.”

In a recent interview with the pan-African magazine Jeune Afrique, Foreign Minister Nasser Bourita affirmed that any person or organization bringing accusations against Morocco will have to provide proof, or assume its libelous allegations in court.

Morocco has chosen to trust justice, nationally and internationally, Bourita had underlined in reaction to the persistent media campaign about the alleged use of Pegasus spyware.