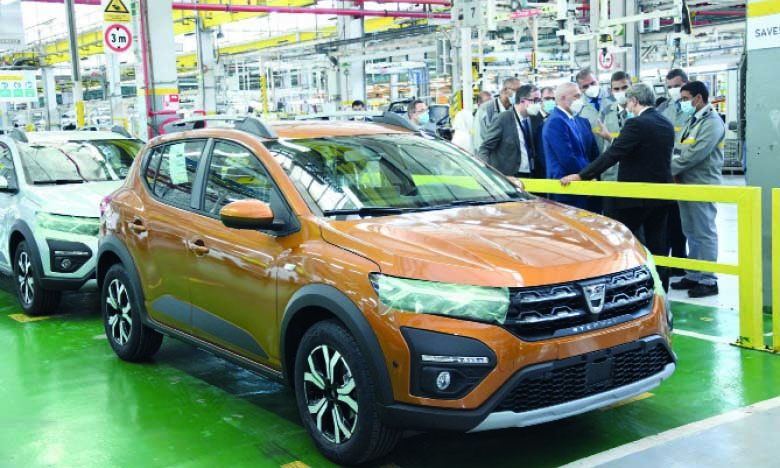 Morocco wants to dethrone China, India as most competitive automobile industry by 2025 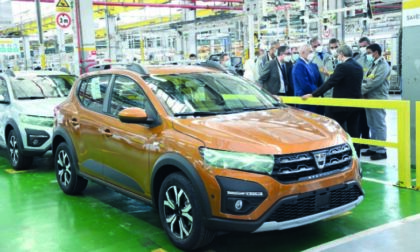 Morocco aims at becoming the most competitive automobile industry by 2025, Moulay Hafid Elalamy minister of Industry, Commerce and the Green and Digital Economy has announced in the wake of a new strategic agreement with French automaker Renault.

Elalamy expressed confidence that the new roadmap will propel the kingdom into the seat of leader in terms of competitiveness by 2025.

“I am telling you that we are going to be at the level of the best global competitiveness before 2025. Today, China and India are ahead of us. We are going to work hard and put all our energies and resources into making our partners the best,” he said at the signing of the agreement in Casablanca last week.

“These are revolutionary goals. All these agreements lead us to a new stage in the national automotive industry, that of electric vehicles and even more complex processes. The vehicles that leave the Moroccan factories are at the latest, best cost and at the highest level of international competitiveness,” he said.

Renault which operates two plants in Casablanca and Tangiers, is one of Morocco’s leading automakers besides its rival Peugeot.

With both companies, the kingdom’s car exports to Europe according to the French embassy in Rabat, increased by 70.5 per cent between 2012 and 2019. With these figures, the North African country beats France turning the tide in the trade balance.

According to latest figures released by the Foreign Exchange Office, Morocco’s automotive sector’s exports reached $4.76 billion in the first half of 2021, which represents a continuous positive trend in the sector.

The main reason for this development is the 47.1% increase in assembly sales and the 36% growth in wiring sales.