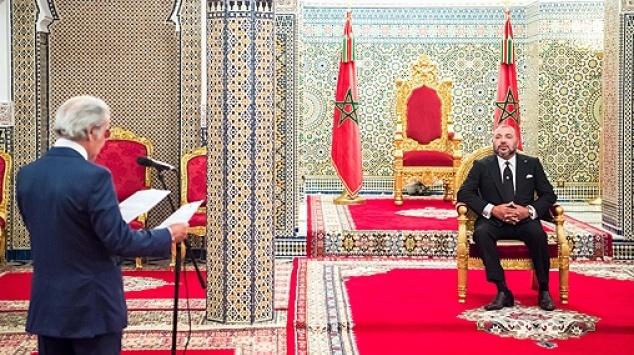 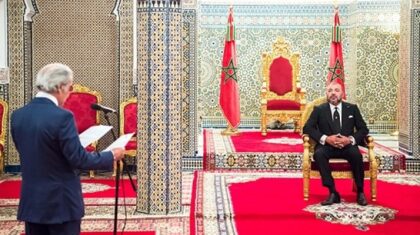 By taking a series of economic and social reforms, Morocco is best equipped to transform the crisis propelled by the COVID-19 pandemic into an opportunity, governor of Morocco’s central bank Abdellatif Jouahri said.

King Mohammed VI has ordered a set of reforms that helped mitigate the impact of the crisis, said Jouahri in a presentation before the Moroccan Monarch.

The crisis has caused a 6.3% GDP contraction and a fiscal deficit of 7.6% of GDP, while the drop in foreign demand widened the current account deficit to 1.5% of GDP and the public debt to 76%, he said.

To help the economy absorb the shock, the central bank cut the benchmark interest rate to 1.5% and brough to zero the banks’ reserve requirement.

The Bank made sure to meet the liquidity needs of Moroccan banks leading to steady financing of the economy and growth of bank loans.

Thanks to forward-looking decision spurred by the Monarch, Morocco’s economy is recovering amid positive prospects given by the mass vaccination campaign, said Jouahri.

The setting up of the Mohammed VI Investment Fund will give a push to productive sectors, he said, highlighting the positive impact on the economy and job creation by a stimulus package of 120 billion dirhams.

Among all reforms, priority should be given to education and the training of tomorrow’s elites, said Jouahri.

Known for his frank speaking, the central bank governor pointed out to the need for ensuring fair competition and fighting tax evasion, corruption, and unfair subsidies.

The generalization of social welfare, following directives of the king, stands as a flagship project in the post-pandemic era whose impacts will be felt on a stronger social cohesion, he said.

North Africa Post's news desk is composed of journalists and editors, who are constantly working to provide new and accurate stories to NAP readers.
NEWER POSTMorocco reiterates call on Algeria to work together to open borders without conditions
OLDER POSTCovid-19: Morocco’s King hails achievements in global race to secure vaccines