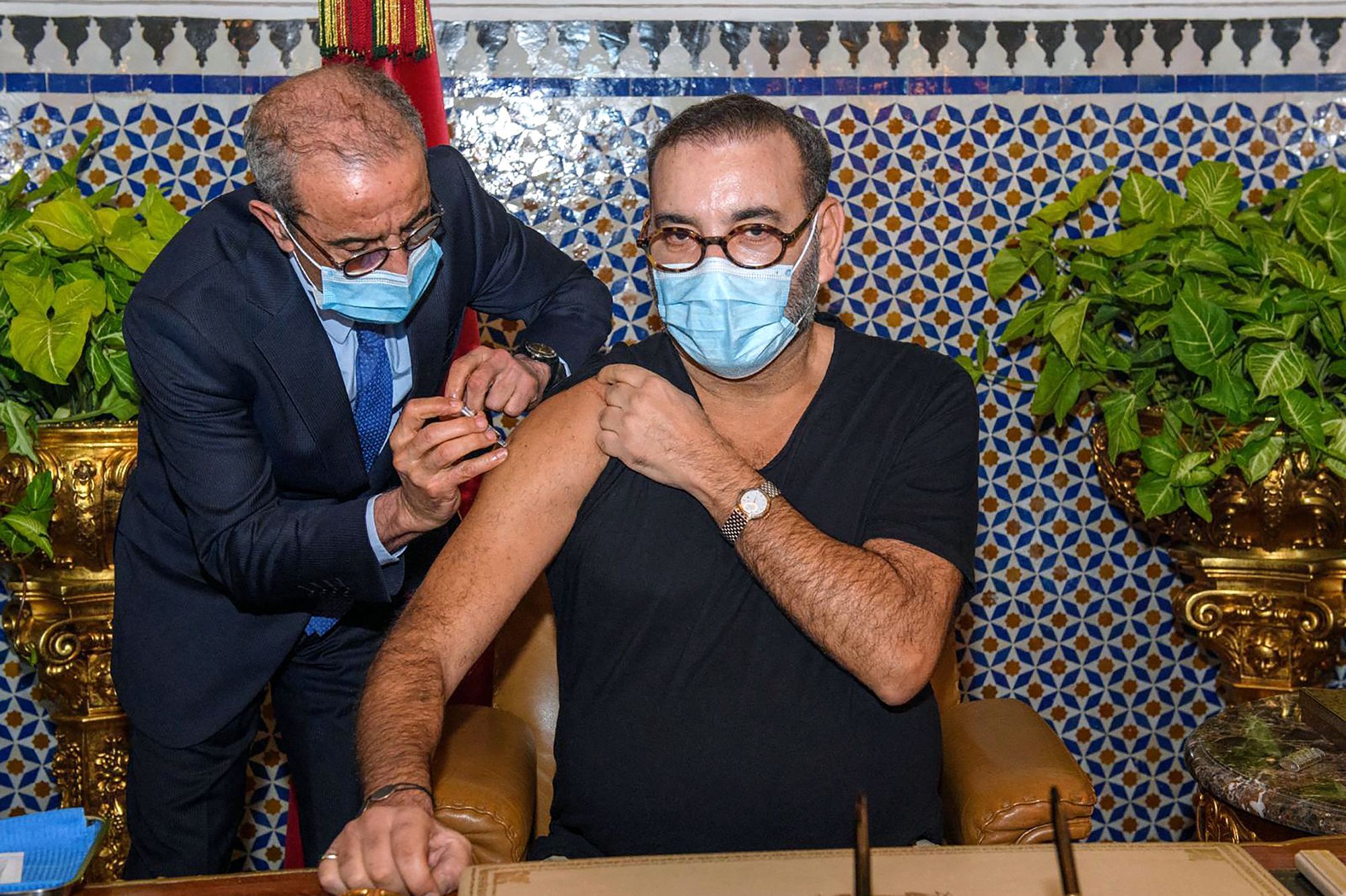 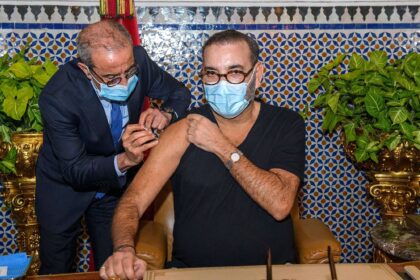 King Mohammed VI has praised the achievements accomplished by the North African country in the global race to secure early vaccines against covid-19 and ensure successful roll-out of the national vaccination campaign against the pandemic.

In his nationwide speech made Saturday on the occasion of the Throne Day, the Monarch said: “We have every right, today, to celebrate Morocco’s achievements in the ‘battle for vaccines’ – which is far from being an easy one – as well as the successful roll-out of the national vaccination campaign and the citizens’ massive engagement in it.”

To ensure the country’s medical autonomy which is part of its strategic security, “I have launched a pilot project for the manufacturing, in Morocco, of vaccines, medicines and the necessary medical materials”, said the Sovereign.

He also recalled the urgent measures taken to mitigate social and economic impact of the pandemic, citing in this regard the special fund set up to weather the crisis and the plan launched to boost the economy by providing support to the small and medium-sized enterprises affected by the crisis, and to preserve jobs as well as the purchasing power of households through direct material assistance.

In his throne Day speech, the Monarch has reached out again to Algeria to open a new page in its relations with Morocco, saying the two countries are “more than just two neighboring countries: they are twins, complementing one another”.

He also reiterated his call to Algerian leaders to work with Morocco, “without conditions, for the development of bilateral relations based on trust, dialogue and good neighborliness”.

“I am not satisfied with the current state of our relations, for it does not serve our peoples’ interests, nor is it acceptable to a great many countries”, said the King, stressing that an open border between two neighboring countries and two brotherly peoples is the norm.

“The closing of borders is incompatible with a natural right and an intrinsic legal principle, both of which are enshrined in international covenants, including the Marrakech Treaty, which is the founding text of the Arab Maghreb Union”, said the Sovereign.

The closing of the border only contributes to the closure of minds, which are swayed by the false stories spread by some media outlets, namely that Moroccans are afflicted by poverty and that they live on smuggling and drugs, explained the Monarch.