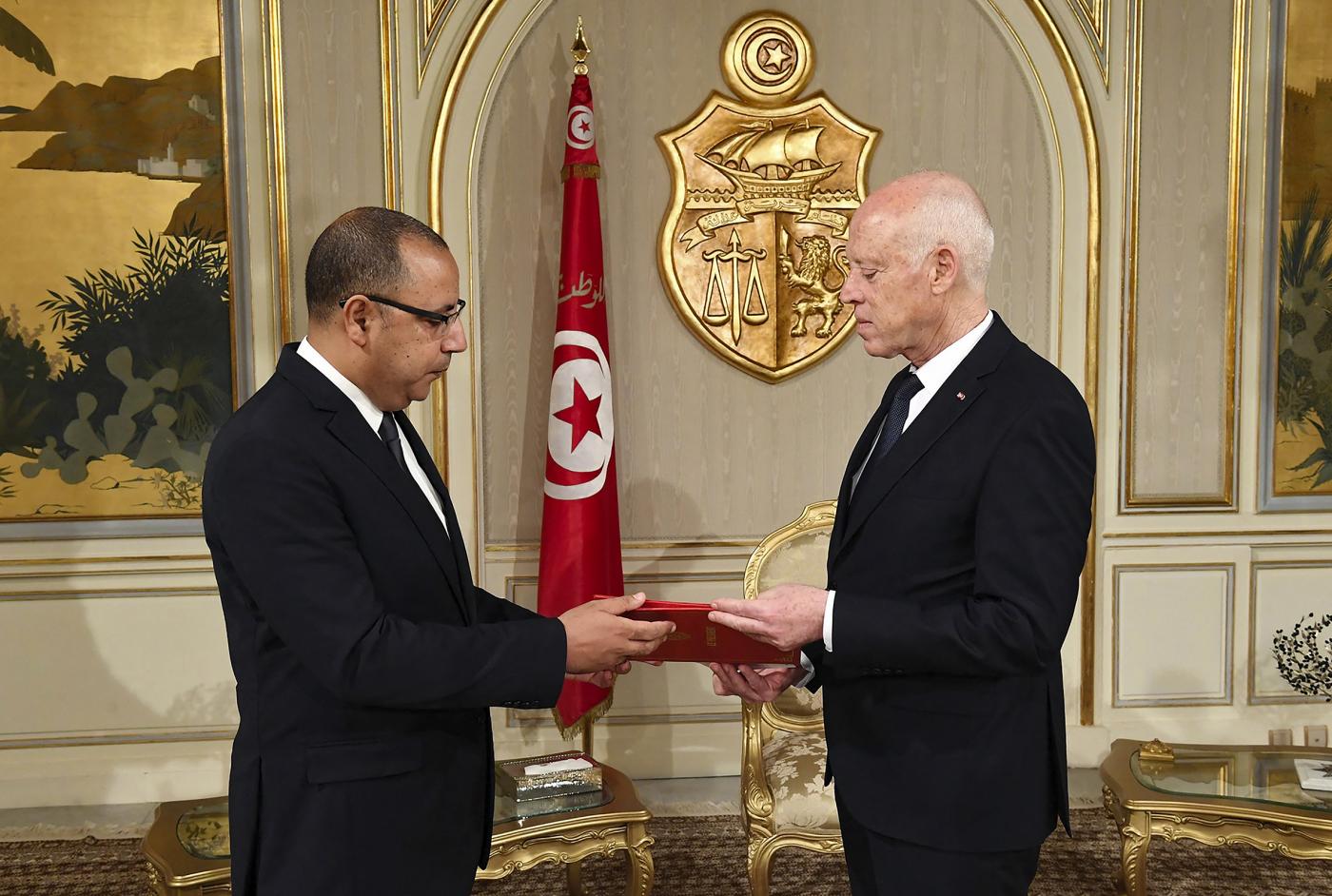 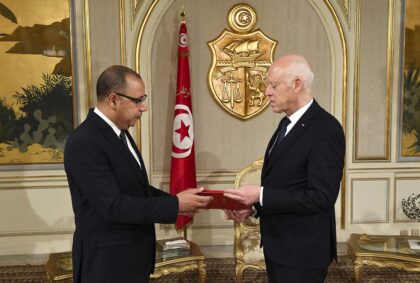 Saied Sunday seized the executive power after sacking 47-year old Mechichi and suspended the parliament using the article 80 of the Constitution.

Mechichi, MEE notes, was summoned Sunday to the Tunisian presidency, where was molested and coaxed to sign his resignation.

Unnamed sources at the office, told MEE that Mechichi was beaten up, in the presence of Egyptian security officials who have been advising Saied and directing operations as they were taking place.

“[Egyptian President Abdel Fattah el-] Sisi offered to give Saied all the support he needed for the coup and Saied took it,” one of the sources said.

Saied travelled to Egypt for a state visit in April at the invitation of President al-Sisi.

The trip aimed at “establishing a tradition of consultation and coordination” between leaders of both countries, his office had then said in a statement.

Saied’s move has been branded a “coup” by critics. However, few voices have blamed foreign countries to be involved in Saied’s endeavors. Former President Moncef Marzouki was one of these few voices.

MEE in May citing secret documents, revealed that a coup was being plotted by the Tunisian President amid an open conflict opposing him and Mechichi who is backed by the speaker of parliament Rached Ghannouchi, the leader of Ennhadha, the largest party in the legislature.

North Africa Post's news desk is composed of journalists and editors, who are constantly working to provide new and accurate stories to NAP readers.
NEWER POSTThrone Day: Morocco comes out victorious in all decisive challenges
OLDER POSTRelease of two Mauritanians kidnapped in Mali