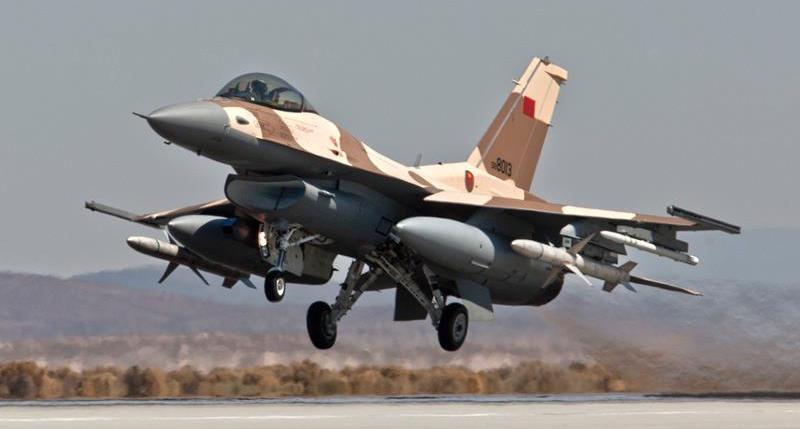 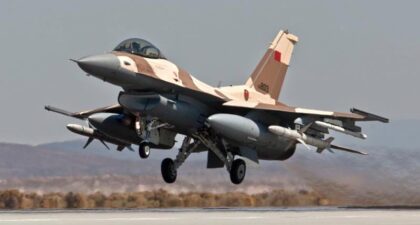 The US Air Force has awarded aerospace and defense company Raytheon Technologies a $212.05 million contract to meet Morocco’s order for military aircraft engines, reports say, citing the Department of Defense.

The Massachusetts-based company will manufacture F100-PW-229 install engines through its Pratt & Whitney business, at Hartford, Connecticut.

The US Defense Security Cooperation Agency back then said the proposed sale will contribute to Morocco’s self-defense capabilities.

“This proposed sale will contribute to the foreign policy and national security of the United States by helping to improve the security of a major Non-NATO ally that continues to be an important force for political stability and economic progress in North Africa,” the agency said.

“The purchase will improve interoperability with the United States and other regional allies and enhance Morocco’s ability to undertake coalition operations, as it has done in the past in flying sorties against ISIS in Syria and Iraq. Morocco already operates an F‑16 fleet and will have no difficulty absorbing this aircraft and services into its armed forces,” it added.