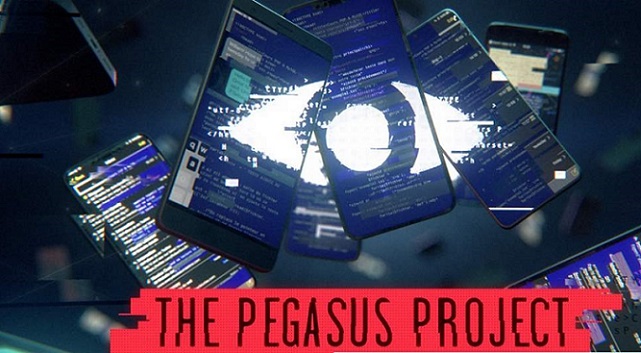 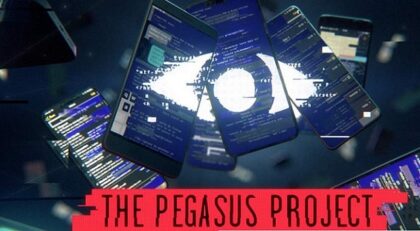 Morocco, accused of having used Pegasus spy software, is increasing the number of legal defamation proceedings in France against the media having published such accusations.

On July 22, Morocco launched a first libel proceeding against Amnesty International and Forbidden Stories, which orchestrated the release of false press reports, accusing Rabat of conducting electronic snooping with Pegasus spyware. The two NGOs had circulated a list of telephone numbers allegedly targeted by customers of Pegasus, including Morocco.

Two of them target the daily Le Monde, member of Forbidden Stories, a consortium of 17 international media that circulated the accusations, and its director Jérôme Fenoglio, a third is suing the information and investigation site Mediapart and its boss Edwy Plenel, and the latest direct defamation citation was filed against Radio France, also a member of the consortium, said the lawyer.

A first procedural hearing is scheduled for October 15 before the chamber specializing in press law, but if a trial takes place, it should not take place before about two years, says AFP.

Referring to a recent jurisprudence by the Court of Cassation, ruling that a State could not initiate proceedings for public defamation, the attorney said “the Moroccan State is perfectly admissible” since it also acts on “behalf of its administrations and its services.” He assured that he intends to dispute fiercely this unfavorable jurisprudence.

In a related development, Moroccan Minister of the Interior, Abdelouafi Laftit, has also filed Wednesday in Paris a complaint for libel against Mediapart and its director Edwy Plenel, announced in a press release the Moroccan official’s lawyer, Me Rodolphe Bosselut.

The minister intends to challenge “the insidious allegations and slander circulated for several days by these media which level serious accusations against the institutions he represents, without putting forward any concrete evidence,” the lawyer’s release added.

Laftit’s complaint for defamation responds to the complaints against X filed on July 19 by Mediapart, which claimed that two of its journalists were victim of the Pegasus software, an accusation flatly rejected by Morocco.

Morocco, which has denied any use of the Pegasus spyware,made it clear that it will not let those who make such lies and fake news go unpunished.

Last week, the Moroccan government warned that it would take legal action against anyone accusing it of using the Pegasus spyware and denounced an orchestrated “false, massive, malicious media campaign.”

The Moroccan public prosecutor also announced last week the opening of an investigation into “false allegations” targeting the Kingdom’s public authorities, its national and constitutional institutions in a bid to undermine the country’s national interests.

North Africa Post's news desk is composed of journalists and editors, who are constantly working to provide new and accurate stories to NAP readers.
NEWER POSTBiden Administration maintains recognition of Morocco’s sovereignty over Sahara
OLDER POSTSpain-Polisario: A first witness heard by a Spanish judge in the Brahim Ghali case; claims Ghali was present in torture sessions