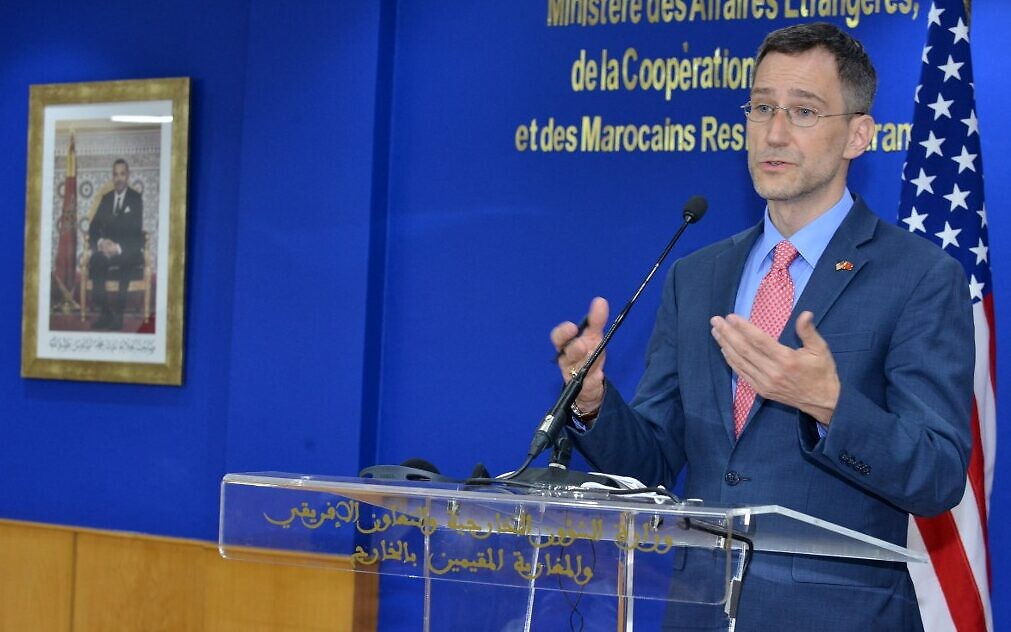 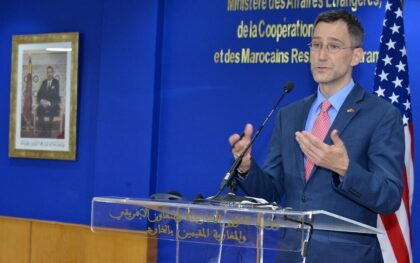 US Acting Assistant Secretary of State for Near Eastern Affairs, Joey Hood, said Biden administration maintains recognition of Morocco’s sovereignty over the Sahara.

“There is no change in the US position,” he told reporters in Rabat Wednesday following talks with Foreign Minister Nasser Bourita.

Hood reiterated support for a UN solution to the Sahara issue and urged the appointment as soon as possible of a UN envoy.

It is worth noting that Algeria and its puppet Polisario have rejected 13 candidates proposed by the UN Secretary General to fill up this vacant post since the resignation of German Horst Köhler in May 2019 for “health reasons”.

“We appreciate Morocco’s continuous and valuable support on issues of common interest such as peace in the Middle East, and stability, security, and development across the region and the African continent,” he also said.

The US and Morocco cooperate to contain Covid-19 pandemic, he said citing Morocco’s reception of 300,000 doses of the Johnson and Johnson vaccine.

Morocco has stepped up its vaccination campaign after administering more than 22 million jabs of the AstraZeneca and Sinopharm vaccines.

On Libya, the State Department senior official commended Morocco’s support for UN efforts, and its support for removing foreign forces from Libya and for preparation for successful nationwide elections there.

Morocco is “a close partner with the United States on a range of security issues. It participates in more than 100 military engagements with us yearly, including African Lion – the largest annual US military exercise on the continent,” he said.

From an economic perspective, US companies sees Morocco as a gateway to the African market building on a Free Trade Agreement between Rabat and Washington whose 15th anniversary is celebrated this year.

Actually, this celebration was brought up at talks the US official held the same day with Moroccan Minister of Industry, Trade, Green & Digital Economy Moulay Hafid Elalamy.

Morocco is the only country in Africa to have an FTA with the United States. Both countries have benefited from this agreement which contributed to the creation of thousands of jobs and a five-fold increase in the volume of trade to $5 billion annually.