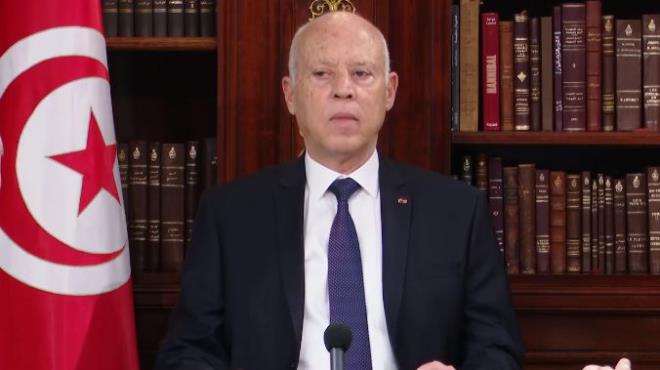 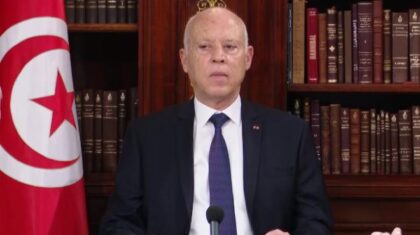 President Kais Saied has decided after an emergency meeting with senior military and security officials Sunday evening to freeze the parliament’s activities, lift all MPs’ immunity, dismiss Prime Minister Hichem Mechichi, and assume the presidency of the executive, announced the official news agency TAP on its website.

“The Constitution does not allow the dissolution of Parliament but it allows the freezing of its activities”, he declared, relying on article 80 which allows this type of measure in the event of “imminent danger”.

Kais Saied announced that he was in charge of the executive power, with “the help of the government” which will be headed by a new chief to be appointed by the President.

The president of Ennahdha Rached Ghannouchi responded quickly to the President’s decisions describing them as a “putsch against the revolution and the Constitution.”

The President’s announcement was made at the end of a day of protests against Tunisian leaders in several cities across the country despite a large police deployment to limit the protest movement.

The thousands of protesters demanded the departure of the government, shouting slogans hostile to this formation and to the Prime Minister it supports, and called for the dissolution of the Parliament.

Harsh criticism was leveled, in particular against the Islamist Ennahdha party.

In Bardo where hundreds of young people gathered on Sunday near the parliament, clashes took place between the police who were present in large numbers to prevent the demonstrators from advancing towards the Bardo square, and protesters. The demonstrators threw stones and bottles of water at the police.

The demonstrations were staged as Tunisia was celebrating the Republic Day.