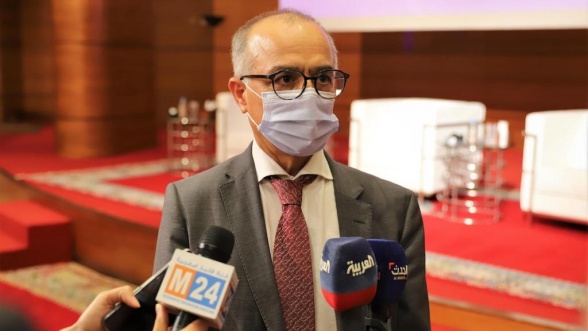 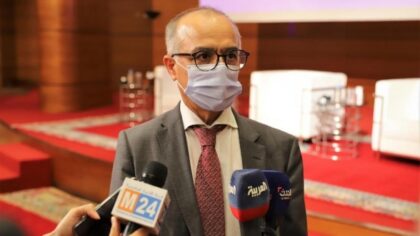 Moroccan ambassador to Paris Chakib Benmoussa has denounced the attempts orchestrated by networks hostile to Morocco in France and elsewhere seeking to destabilize the Kingdom and denied any spying on President Emmanuel Macron or any members of the French Government.

“Morocco did not spy on President Emmanuel Macron. It did not spy on the former Prime Minister or members of the government either,” said Chakib Benmoussa in an interview with le Journal du dimanche (JDD), in which he discussed the Pegasus case.

Asked if relations with Paris have been strained by this case, the Moroccan diplomat stressed that the relationship between the two countries is special, built on history, on extremely strong human and cultural ties and on common interests.

“It is an exceptional relationship but also a relationship that is renewed in the light of developments in each of the two countries and new challenges …. There are hostile networks in Morocco, in France, and elsewhere, which are destabilization actors,” he added.

Benmoussa noted that some actors who consider Morocco as an enemy are surfing on this wave. “It is common knowledge that Morocco’s success in Africa is not to the taste of everyone, especially our neighbor,” he continued, aluding to Algeria.

Wondering about the particular timing of these hostile maneuvers, the diplomat pointed out that elements that surfaced a year ago are emerging today, in a coordinated manner, with the approach of Throne Day, with the approach of legislative, regional and local elections, in a context where Morocco is making progress in many areas. This is not to the taste of everyone.”

The Moroccan diplomat also questioned the listing of 50,000 phones that have reportedly been infected by the spyware, describing the accusations are “inconsistent.” How could there be a list with 50,000 compromised numbers when the NSO Group claims it does not maintain such a list? If, as NSO Group claims, a total of 40 countries have bought the software, why are the latest revelations concern only certain countries, described as some “rogue and police states?”

“We also wondered what elements make it possible to make the link with our authorities. The actors who initiated this process, waving strong accusations, must now provide evidence. In this story, Morocco is a victim. This is an attempt at destabilization,” denounced the diplomat.

He added: “In a few days, the steamroller took hold, with a massive and coordinated campaign, which harnesses the emotion of actors who feel in good faith violated in their privacy. What reasons would we have to undertake such acts of espionage? ”.

“It is not a few players who gesticulate here and there who modify the situation. We made before the United Nations a realistic and credible proposal of very broad autonomy, which constitutes a political solution making it possible to build the future in all serenity. All those who, for political purposes, want to play with fire, let them do it, they will find a united and determined front against them,” Benmoussa insisted.