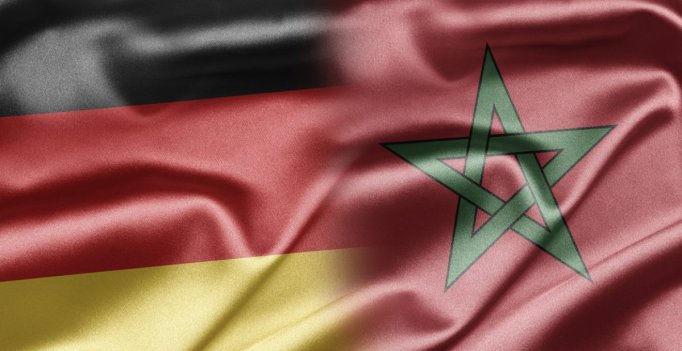 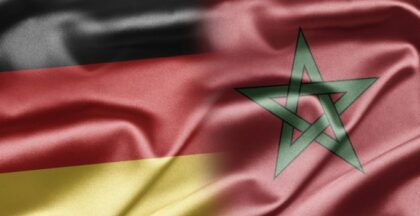 As the diplomatic row continues between Rabat, Madrid and Berlin over the Sahara, and as the Kingdom’s relations with France are facing destabilisation attempts over espionage allegations, German Institute for International & Security Affairs (Stiftung Wissenschaft und Politik/SWP) step in to add fuel to the fire.

In an analysis published by SWP, which advises Bundestag and German government, Isabelle Werenfels is concerned over Morocco’s growing regional economic and political influence.

She called on the European Union “to stop supporting the growth and economic development of Morocco”, which she blames for Algeria’s and Tunisia’s failure to take off.

“Morocco is advancing at a rapid pace, leaving behind its neighbors, Algeria and Tunisia”, said Werenfels, noting that while Tunisia is falling into oblivion and insignificance, Algeria is trying to overcome its difficulties and catch up with Morocco.

In her view, this imbalanced situation is exacerbated as European countries tend to work with the Maghreb countries individually. To reverse this trend, she called for setting up triangular cooperation with Maghreb countries in a bid to address Algeria’s growing feeling of uselessness, strengthen Tunisia’s economy, contain Morocco’s “hegemonic ambitions” and thus mitigate the negative dynamics of rivalry.

Isabelle Werenfels is one of the advocates of the expansion of the MINURSO mandate to include human rights monitoring and renegotiation of the EU economic partnership with Morocco.

In May, Rabat recalled its Ambassador to Berlin for consultation in protest against the “the hostile acts” made by Germany to undermine the interests of the North African Kingdom following the US recognition of Morocco’s sovereignty over its Sahara.

In retaliation, German embassy in Rabat suspended Schengen visas for Moroccan nationals, while Berlin blocked €1.5 billion financial support (including grants and loans) that was destined for Moroccan agriculture.