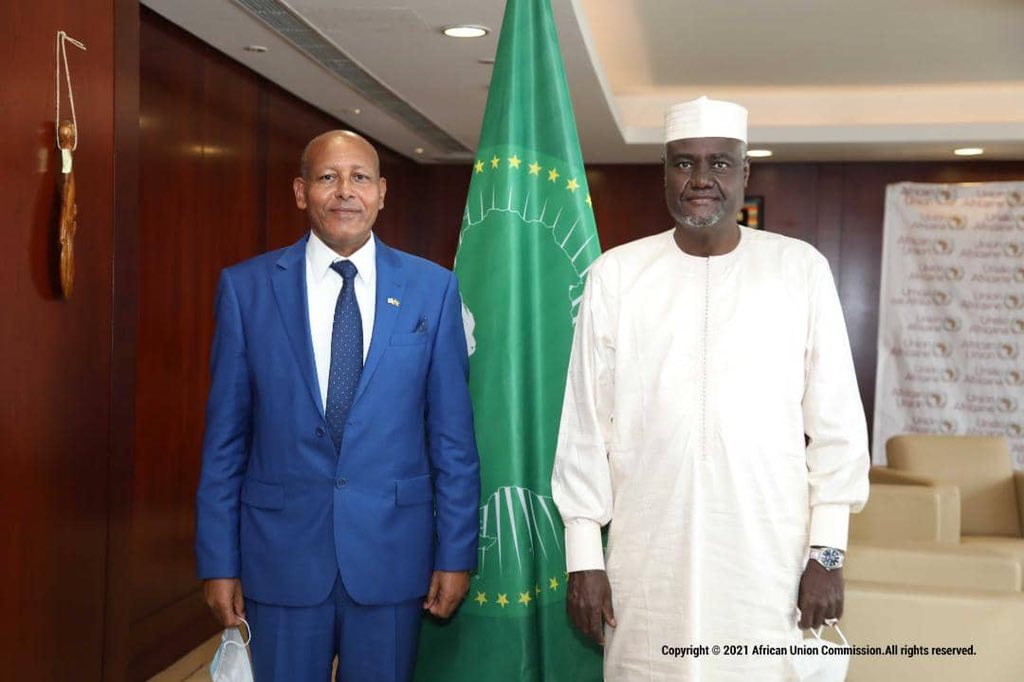 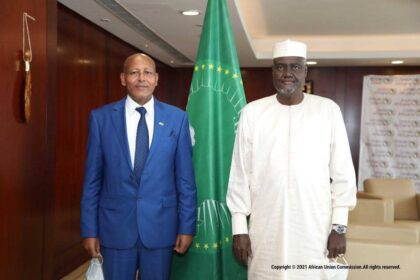 Algeria has suffered another foreign policy setback after Israel was granted an official observer status at the African Union.

The decision was backed by 4/5 of the African Union members dealing a blow to Algeria’s sustained efforts to cast Israel as an enemy.

Closer relations between Israel and the African Union will not be at the expense of the two-state solution, Chairman of the AU Commission Moussa Faki Mahamat said.

Israel previously held observer status at the Organization of African Unity (OAU), but was long thwarted in its attempts to get it back after the OAU was disbanded in 2002 and replaced by the AU.

Algeria has not reacted to the news yet as it has become isolated in its anti-Israel positions which aim mostly to distract its own public opinion.

The Algerian military junta, the genuine kingmaker in the country, has indulged in recent years in conspiracy theories fixating on France, Israel and Morocco to pin all Algeria’s trouble.

But Algeria’s hateful campaigns are backfiring as the pro-democracy Hirak movement gains traction. Algeria’s inflation, unemployment, water and foodstuff shortage, insecurity and authoritarianism are homegrown no matter how the regime strives hard to ascribe them to “Zionists.”