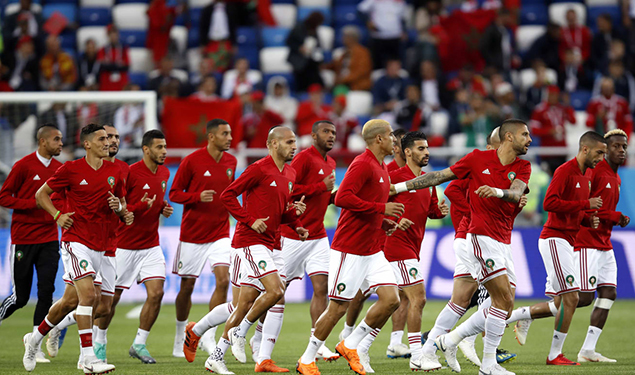 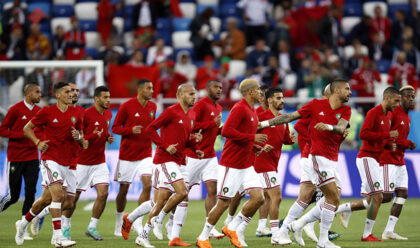 Morocco’s national soccer team has ranked third on the continent on German website Transfermarkt’s most valuable national teams index in its latest report.

The Atlas Lions among whom most valuable Arab player Ashraf Hakimi of PSG, are valued at €237.10 million.

Black Stars of Ghana are ranked sixth, right behind Egypt and are marketed €118.25 million.