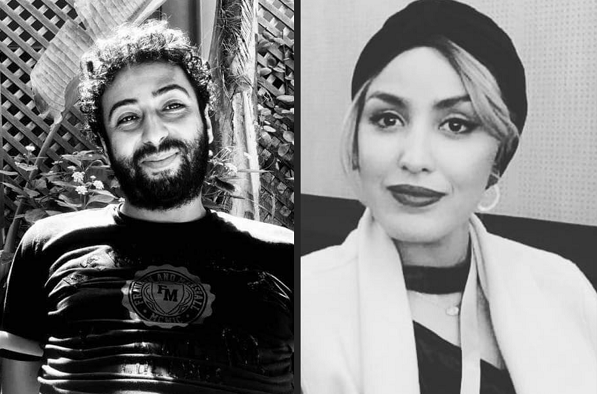 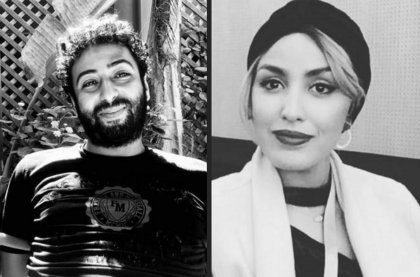 Journalist and activist Omar Radi was given a sentence of six years in jail on the charges of rape and undermining national security.

His case has created rifts within human rights groups in Morocco between leftist hardliners who consider his case as a revenge for his work and NGOs defending women’s rights who denounce rape culture.

His accuser Hafsa Boutahar said she was raped by Omar, her co-worker, and endured a defamation campaign afterwards. Her lawyers said that the sentence was too lenient and that they will lodge an appeal.

Radi said he only had consensual sex with Hafsa, adding that his colleague Imad Stitou witnessed the act.

Stitou was charged of complicity in the rape act and he acknowledged to being in the hall of a villa of the owner of LeDesk news outlet where the three parties work.

The case was marked by a polarization of the media which took sides of one party against the other flouting all ethics of reporting.

Some international rights NGOs denied Hafsa a say and focused on the version of Omar who is also a human rights activist well versed in NGO circles in Morocco with ties abroad.

Pre-trial detention was also an issue that infuriated rights groups who saw in the measure a violation of the presumption of innocence.

The Moroccan ministerial human rights delegation responded to a US department statement which linked the trial to the profession of Radi saying that such statements are based on biased information emanating from circles that support the defendant while ignoring the rights of the plaintiffs.