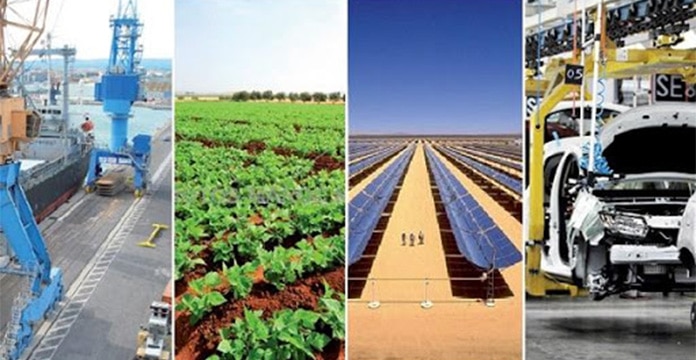 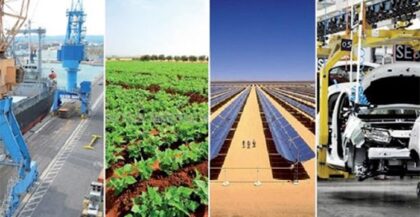 Morocco’s economic growth will stand at 2.9% in 2022 after 5.8% expected this year, the planning agency said, noting that next year’s forecast is based on an average cereals yield.

This year’s forecast is based on indicators of an improvement in domestic and foreign demand amid positive prospects for the mining, industrial and construction sectors, the planning agency said.

For 2022, the growth figure is based on average-crop-year expectations and the rate depends on how the pandemic will evolve and the progress in the vaccination campaign in Morocco and its partners.

Morocco has so far vaccinated the most vulnerable social groups administering more than 20 million doses. The vaccination program was extended to the people aged between 30 and 35.

Last year, Morocco’s growth contracted 6.3% due to the coronavirus outbreak which hit most productive sector as well as demand.

The agency said Morocco will raise up 5 billion dirhams this year from the domestic bond market in order to fund recovery and reforms.

Head of the planning agency in a key note included in the report lauded Morocco’s measure to foster its self-sufficiency in vaccines upon directives by King Mohammed VI.

He said growth could be better promoted through tackling unemployment, the informal sector, and disparities.

North Africa Post's news desk is composed of journalists and editors, who are constantly working to provide new and accurate stories to NAP readers.
NEWER POSTMoroccan journalist included in the Pegasus-hit said no one checked his phone
OLDER POSTMorocco: Journalist Radi sentenced to six years on rape, security charges; sentence too lenient for plaintiff