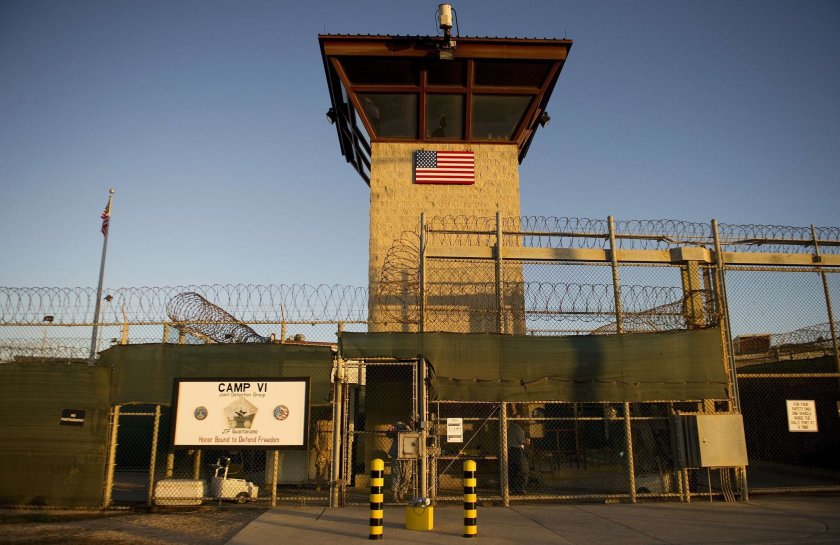 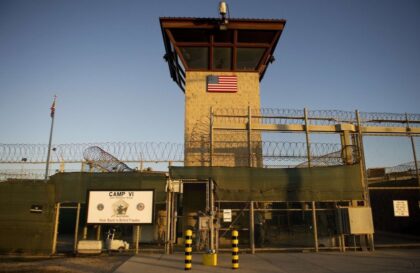 The United States has commended this Monday, July 19, Morocco for its collaboration in the repatriation of Abdul Latif Nasir (Abdellatif Nasser), a Moroccan citizen who had been detained at the Guantanamo Bay facility.

“Abdul Nasir is the first detainee to be repatriated to his country of origin under the Biden-Harris administration,” State Department spokesman Ned Price said in a statement.

He added that the US administration is committed to following “a deliberate and thorough process focused on responsibly reducing the detainee population of the Guantanamo facility while also safeguarding the security of the United States and its allies.”

“Morocco’s leadership in facilitating Nasir’s repatriation, alongside its past willingness to return its foreign terrorist fighters from northeast Syria, should encourage other nations to repatriate their citizens who have traveled to fight for terrorist organizations abroad,” the State Department pointed out in the statement.

“Under the leadership of His Majesty King Mohamed VI, Morocco and the United States have enjoyed robust and long-standing counterterrorism cooperation and work closely to safeguard both countries’ national security interests,” the State Department Spokesman said, adding that Washington “appreciates Morocco’s efforts as a stable security-exporting partner, including its ongoing leadership of the Global Counterterrorism Forum and its sustaining role in the Global Coalition to Defeat ISIS.”

Abdellatif Nasser who has been detained for nineteen years in Guantanamo was repatriated to Morocco this Monday.

In this connection, the Public prosecutor at the Rabat Court of appeal announced on Monday that his office ordered the national Brigade of the judicial police in Casablanca to open an investigation with Abdellatif Nasser about his alleged involvement in the perpetration of terror acts.

The public prosecutor indicated in a statement that the legal effects will be determined by the prosecutor’s office in light of the results of the ongoing investigation.