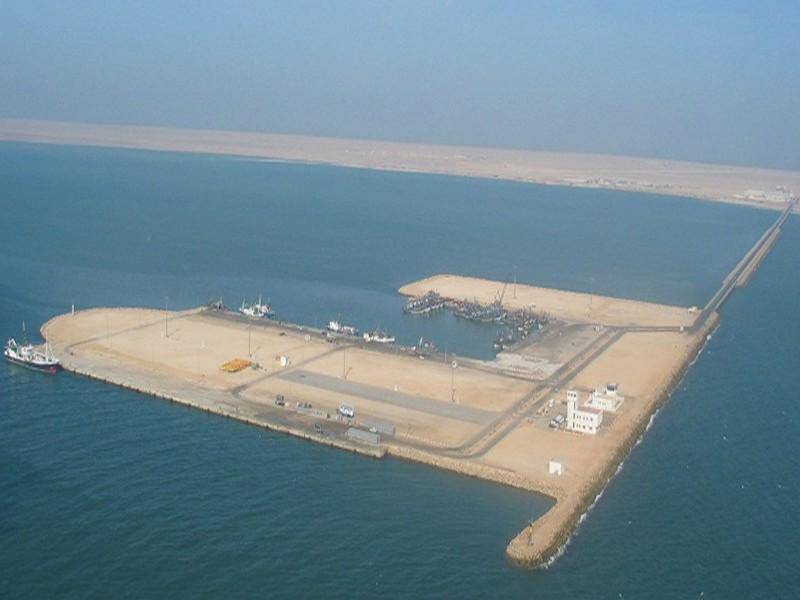 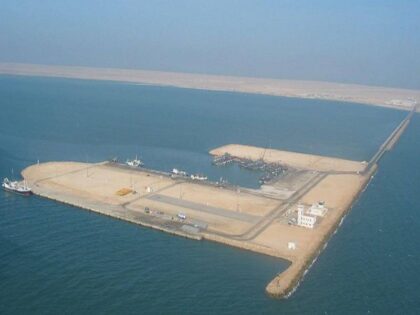 With the Dakhla Atlantic “mega project”, Morocco is pursuing its port construction policy in order to “foster its role as a continental and international economic crossroads”, writes the pan-African magazine “Jeune Afrique” on Saturday.

On its Atlantic coast, Morocco, after the ports of Mohammedia, Casablanca, Jorf Lasfar and the new port of Safi, among others, is now preparing for the construction of a port complex in Dakhla, writes the magazine in an article entitled “Morocco: Dakhla Atlantic, a strategic stopover for West Africa”.

The magazine describes the Dakhla port as “a strategic project” for the development of the southern provinces of the Kingdom that falls in its African policy.

Considered a gateway to West Africa, the Dakhla-Oued Eddahab region is called upon, thanks to the future Dakhla Atlantic port, to become a major regional hub, notes the magazine.

This mega project imagined in 2016 plays a “strategic role”, both in the African policy of the Kingdom and in the economic, social and industrial development of the southern provinces, adds the pan-African magazine.

On the Mediterranean, after the success of Tanger Med, which is now the first container port in the basin, the “Moroccan supremacy” should soon be reinforced by the start of the activities of Nador West Med, underlines Jeune Afrique.