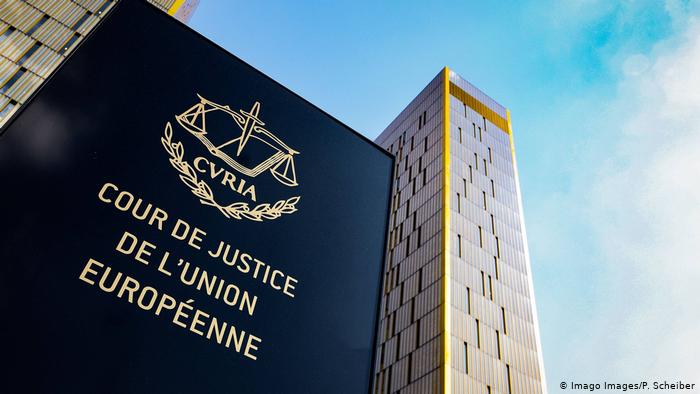 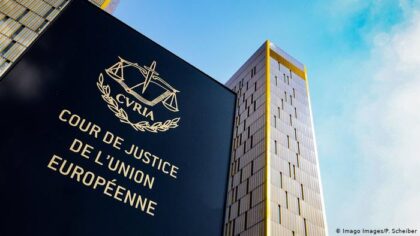 Morocco would not remain arms crossed if the European Court of Justice gives up to the Algerian-backed separatist front that is challenging a deal that covers products from the Moroccan Sahara in EU trade, agricultural and fisheries deals, an energy pundit said.

If the ECJ backs the separatist front with a ruling this could have serious repercussions for Spain in particular which will struggle “ this autumn to keep the lights on and the stoves lit through the winter”, wrote John Lizard on the Financial Times.

The energy expert points to the recent spat between Spain and Morocco, noting Madrid dependence for 30% of its electricity production on the gas pipeline channeling Algerian gas through Morocco.

The pipeline is now owned by Morocco and it has not yet renewed a deal with Algeria to export gas through it. The deal expires in November and there are no signs that the two countries have started negotiations shrouding Spain’s supplies in doubt.

If the ECJ backtracks on its recent ruling to allow goods from the Sahara to enter EU markets, Morocco “could retaliate by declining to extend the contract” Lizard said.

Morocco’s energy production depends on the pipeline by 17% only making it easier for Morocco to substitute gas with coal or other gas imports. Despite the cost, Moroccan top officials including the Central Bank governor have said that defending territorial integrity had no price, hinting that Morocco would never compromise on the Moroccan Sahara.

Lizard argues that in the absence of the Moroccan pipeline, Spain will not be able to compensate using the under-sea pipeline which connects it with Algeria.

He said that a technical failure at Algeria’s Skikda’s LNG export facility led to a shutdown that undermined exports for “a protracted period” making the Moroccan pipeline the only reliable and affordable export route for gas to Spain.

“The price surge that creates may be high enough to bring European coal fired power plants back on line, even with the burden of carbon costs,” he said.

Returning to coal would make Spain lagging behind in carbon reduction goals set by the EU, he said.

Lizard concludes by warning that in the event of an anti-Moroccan verdict by the ECJ, European Council, along with a couple of member states, will appeal against the ruling.