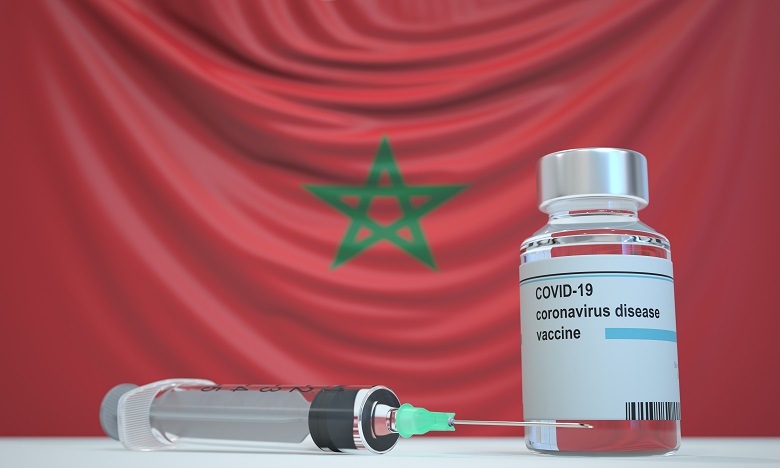 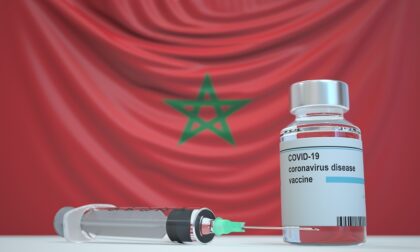 Morocco has opened its national coronavirus vaccination campaign to people aged 30 as it presses ahead with its goal of reaching herd immunity by inoculating all people aged above 17 years old.

The decision comes as Morocco keeps receiving steady vaccine shipments which have enabled so far the inoculation of 11.2 million people.

Aged people, frontline staff and people with underlying health conditions have all received vaccines at early stages of this campaign launched in January.

However, in recent days after the opening of Moroccan airports for international travel and the advent of new virus variants, there has been a surge in daily cases which rose to over 2000.

The health ministry urged people to abide by protective measures and avoid unnecessary gatherings and travel in order to safeguard achievements in containing the virus.

The government has also ordered the ban of the Eid prayer this year to avoid clusters and contagion as authorities reinforce measures and insist on the mandatory character of facemasks in public places.