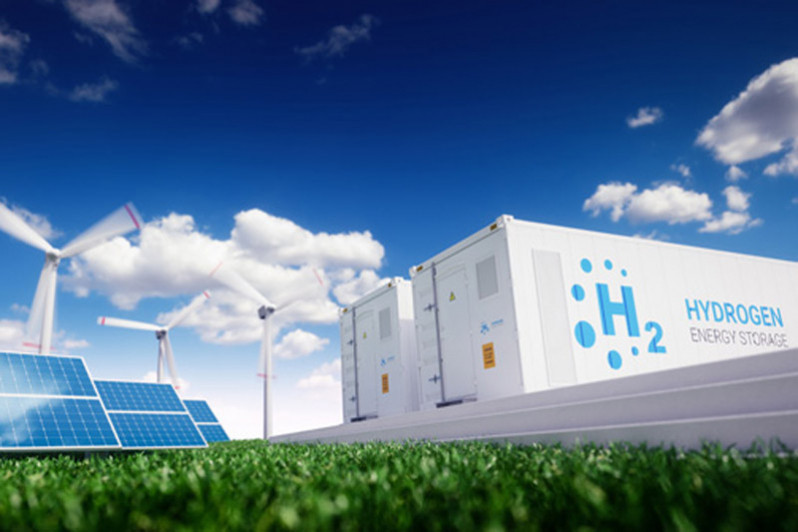 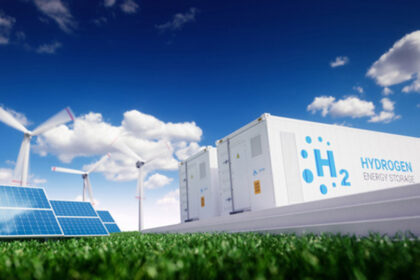 Morocco will start producing green ammoniac and hydrogen by next year following an agreement signed Tuesday to launch HEVO Ammoniac Maroc by two global leaders in the sectors.

The Portuguese technology company Fusion Fuel Green and the Consolidated Contractors Company (CCC), an American engineering solutions provider signed the agreement for the realization of the HEVO Ammonia project, which falls in the framework of the kingdom’s vision to become a global leader of the green hydrogen also dubbed “green gold”. The agreement concerns the project’s value chain in terms of logistics, infrastructure, transportation, and security for the ammonia production plant.

The HEVO Ammonia Morocco project will require a total investment of €865 million.

Mohammed Cherkaoui, a scientific advisor to CCC, said at the signing ceremony that the plant will be “the largest green hydrogen and ammonia farm in the world.” He added that the plant’s production will be exclusively exported to Europe.

The project will combine various technologies such as water desalination, solar concentration, as well as ammonia and hydrogen production, according to Cherkaoui. It will also create employment and promote technological innovation, he added.

Morocco, according to the ministry of energy, boasts several advantages that enable the production of green ammoniac and hydrogen.

Its proximity with Europe, one of the regions with the most stringent decarbonization commitments, and the availability of export infrastructure to these countries represent an additional support factor for Morocco, a source at the ministry told local media Le360.ma.

“Our country could also rely on the Maghreb-Europe gas pipeline and its ports well connected to the Atlantic and the Mediterranean to set up the logistics for exporting its “Power to X” products, especially hydrogen, to Europe,” the source added.