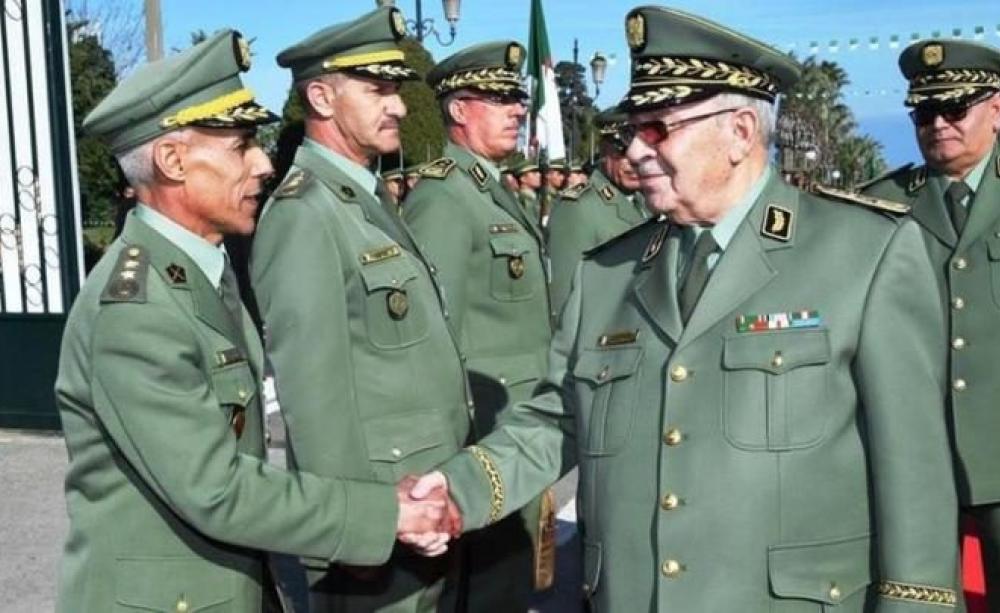 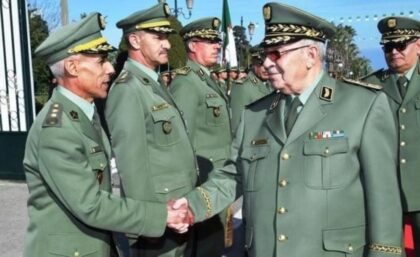 The Algerian regime has been warmongering against Morocco in recent weeks describing the neighboring country as a “conventional enemy” at the gates in a bid to distract from a deepening social and economic crisis that is gradually eroding the authoritarian rule in Algeria.

In its recent diatribe, the mouthpiece of the Algerian regime, El Djeich magazine, has once again manifested its inherent hostility towards Morocco rehashing conspiracy theories that are fooling no one among Algerian democracy-thirsty youth.

El Djeich this time went further in history adding the accusation of assassinating King Jugurtha 118 BC to their traditional accusations of attacking Morocco in the sand war in the 1960s or betraying Algerian resistance.

By spreading lies, the Algerian military rule insists on diabolizing a neighbor that spared no effort for Algerian independence. Real Algerian patriots remember how the Moroccan resistance in the 1950s saved two thirds of the weapons it received for Algerian brothers and how the monarchy refused a French offer to delimit borders.

Morocco contributed to Algerian independence and pined hope on a united Maghreb that is currently sapped by a warmongering leadership in Algeria, intent on triggering a casus belli with Morocco to distract its impoverished people from the real issues.

Yet, in every war there is the inherent trinity of the people, the army and the government. According to Prusian war theorist Carl Von Clausewitz, any war requires a popular support which the current Algerian military leadership lacks.

El Djeich magazine published its anti-Moroccan diatribe threatening to respond to imaginary Moroccan threats at a time Algerian youth is taking to the streets and clashing with security forces. In the town of Ouargla, which literally floats on 70% of Algeria’s oil reserves, clashes were violent between youth demanding jobs and better living conditions and security forces.

Ouargla and other towns in the marginalized south are but the premises of what awaits the Algerian regime who is struggling to build a fake legitimacy using anti-Moroccan rhetoric.

EL Djeich woke up after decades saying that the Algerian army could have intervened in Morocco in support of the putschists in the 1970s who attempted a failed coup in Rabat! Such statements only show the extent to which the Algerian regime was conspiring against Morocco during the cold war, going as far as arming and hosting the polisario separatist group.

The pro-democracy protests known as Hirak made it clearly that legitimacy should stem from ballots and the willingness of the people and asked for a clean break with military rule which is not only repressive but inefficient.

As the Algerian regime indulges in its anti-Moroccan hostility, Algeria’s combustible mix continues to pile up under the impact of endemic unemployment, inflation, frail social peace and lack of efficient water management and vital goods.