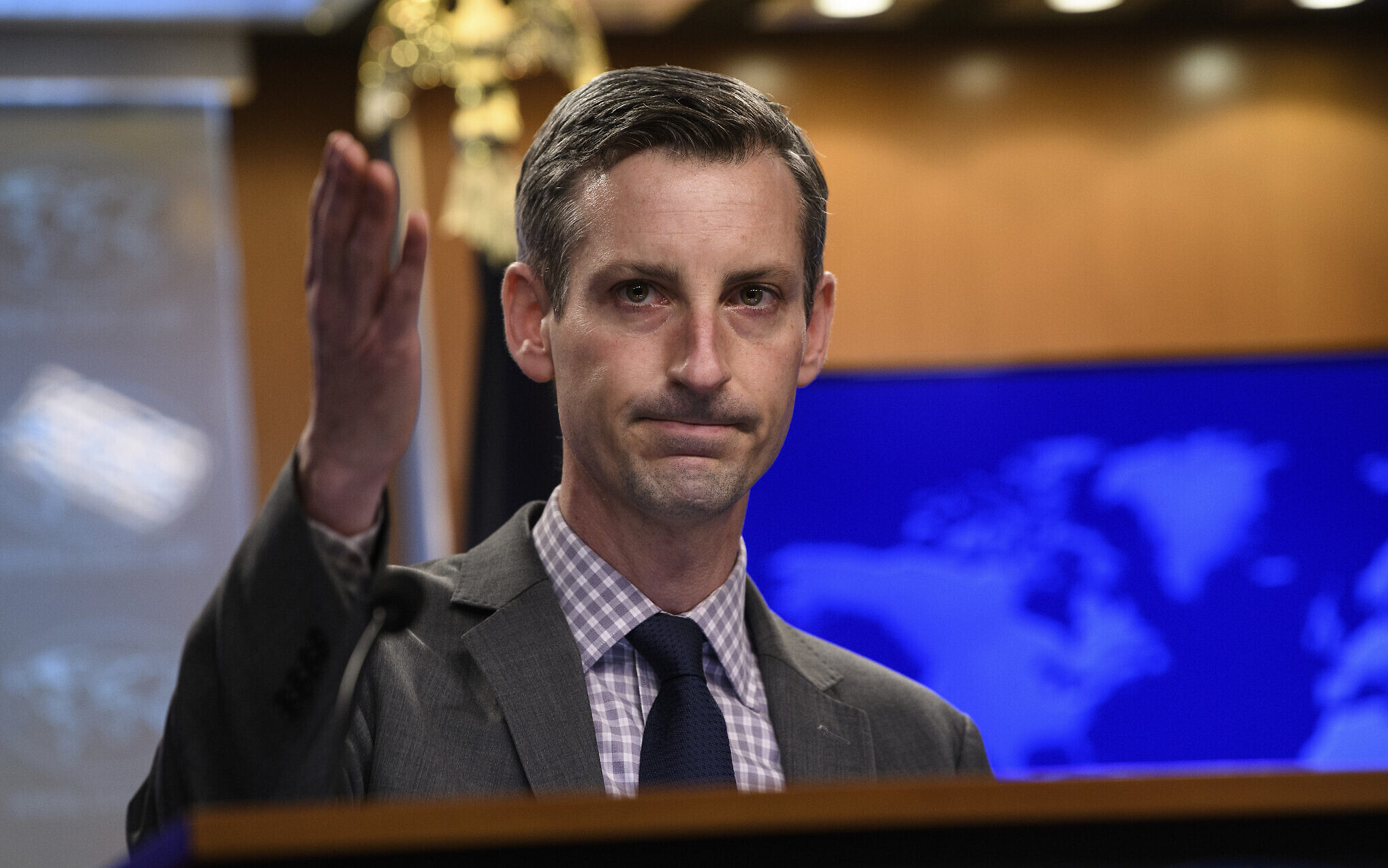 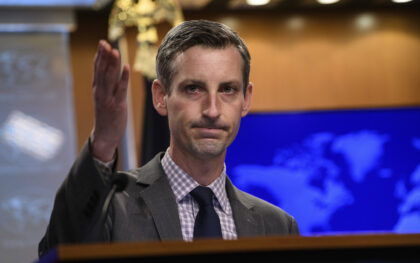 In a flagrant intervention in Morocco’s domestic affairs and the judiciary, the US State Department issued a statement condemning the verdict against a Moroccan journalist sued on sexual assault charges against a member of the LGBTQ community in Morocco.

“The United States is disappointed by reports that a court in Morocco has sentenced journalist Soulaiman Raissouni to five years in prison. We note Mr. Raissouni has alleged there were violations of fair trial guarantees. We believe the judicial process that led to his verdict contradicts the Moroccan system’s fundamental promise of fair trials for individuals accused of crimes,” said Ned Price State department Spokesman.

Price went forward to link the case to freedom of expression and association calling on the Moroccan government to make sure “journalists can safely perform their essential roles without fear of unjust detention, violence, or threats. We are following this case closely as well as those of other detained journalists in Morocco, including Omar Radi, and we have raised these concerns with the Moroccan Government and we will continue to do so,” he said.

These statements were welcomed by NGOs that defend Radi and Raisouni and rejected by those that defend the rights of their accusers.

In the US, rape and sexual assault cases are taken seriously but when the US State Department looks at Morocco it uses different lenses.

Journalists are neither above nor below the law and being a critic does not give them right to flout rights of their victims.

The Moroccan prosecutor said the case of Raisouni was not about his job as a journalist and that he refused to attend the trial while his defense decided to withdraw from the proceedings.