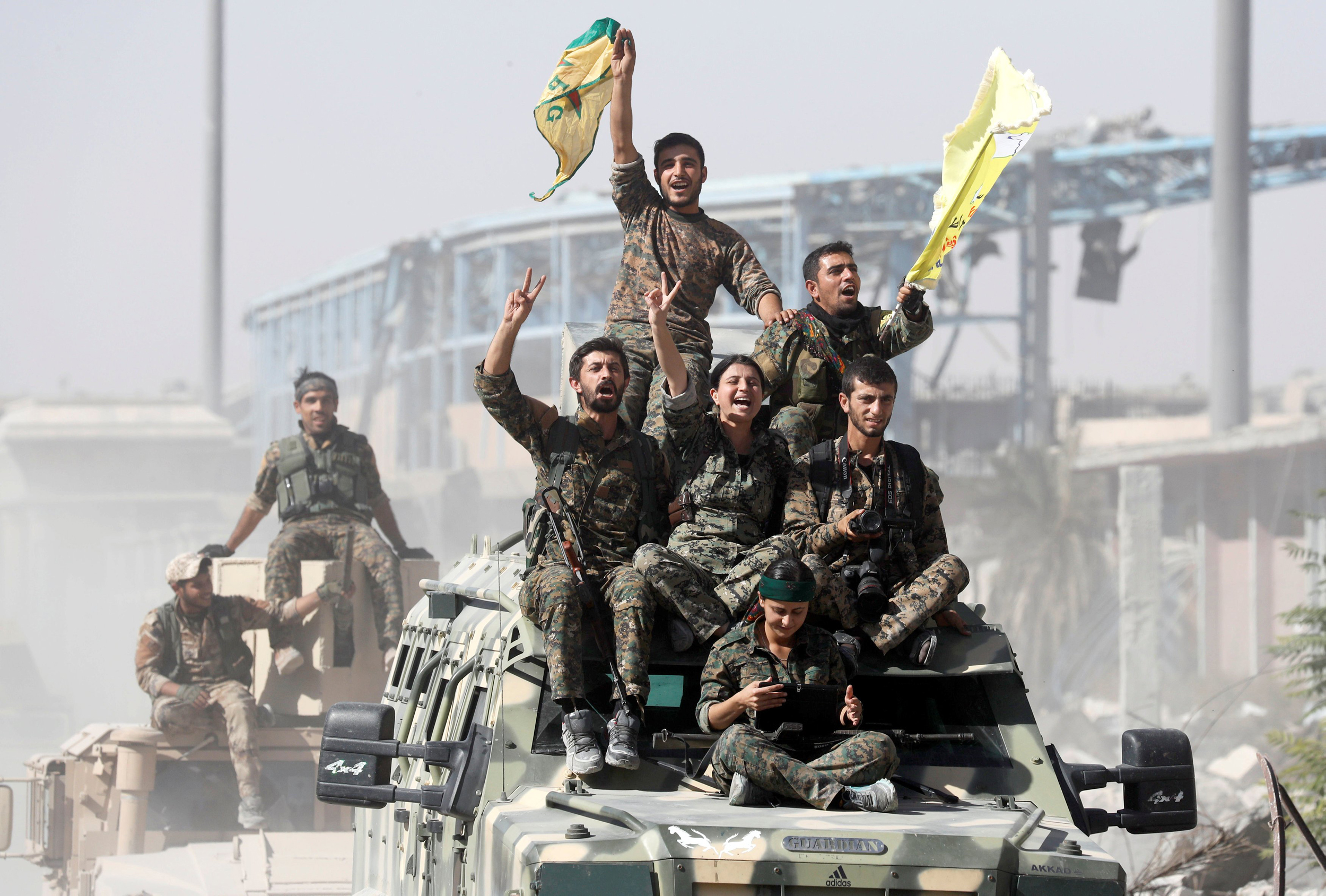 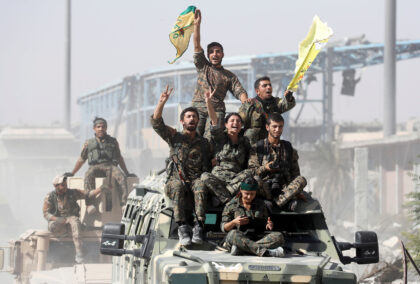 Morocco’s General Directorate of Territorial Surveillance (DGST) arrested, Friday, in close coordination with the Italian security services in charge of terrorism cases, a Moroccan citizen who held positions of responsibility within the terrorist ISIS group, in its traditional strongholds in Syria and Iraqi, the DGST announced in a statement Saturday.

Security coordination and exchange of information and intelligence between the DGST services and their Italian counterparts have made it possible to locate and arrest the suspect, aka “Abi Al-Barae”, in Italy.

He had managed to illegally immigrate to Europe from places of combat under the control of “Daesh”, said the DGST.

The arrested Moroccan is the subject of an international arrest warrant issued by the Moroccan judicial authorities, after research and investigations conducted by the Central Bureau of Judicial Investigations (BCIJ), with several people who returned from the ISIS-controlled battle fields, revealed that the suspect held important positions of responsibility within the so-called “Islamic state”, said the same source.

This arrest is part of the efforts made by the DGST services to fight the dangers of the terrorist threat at the international level, and the tracking of persons wanted in cases of terrorism and extremism. It also crowns the serious and active involvement of the Moroccan security services in international efforts to deal with the terrorist threat.

Coordination is underway between Interpol office in Rabat, the Moroccan judicial authorities and their Italian counterparts, in order to expedite the sending of the extradition file of the arrested individual.