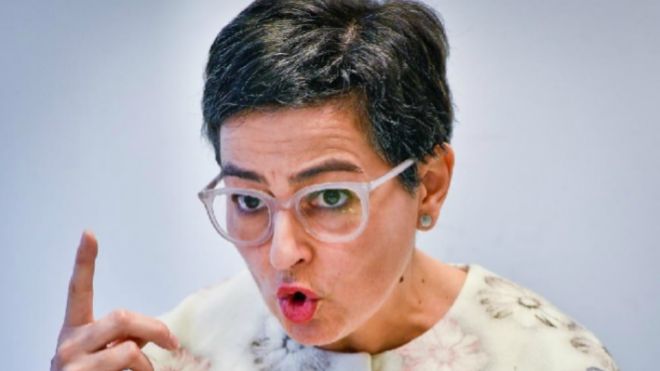 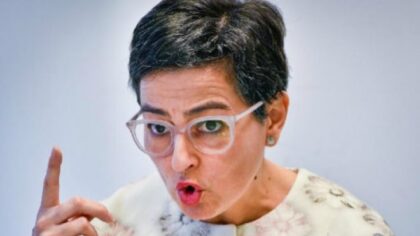 Laya was rebuked for triggering and mismanaging a crisis with Morocco after she was found guilty of connivance with Algeria to admit in secrecy a Polisario separatist leader.

Economy minister kept his job as the reshuffle was branded as a step to consolidate government action towards economic recovery and job creation.

The five members of Unidas Podemos, a minority partner in the coalition government, retain their positions.

Sanchez took office in January 2020 after months of political instability that led to Spain’s fourth election in four years.

After just two months in power, the coalition government had to deal with the COVID-19 pandemic which forced it to impose one of Europe’s strictest lockdowns and damaged its tourism-dependent economy.

Sanchez has also had to cope with the issue of Catalan independence, a conflict which has split Spain since a referendum attempt in 2017.

The Spanish government crack downed on Catalan leaders, throwing many in jails.