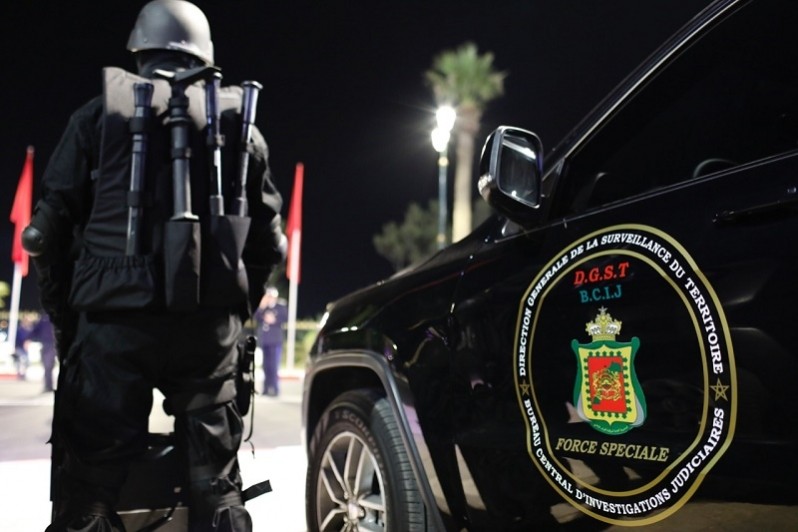 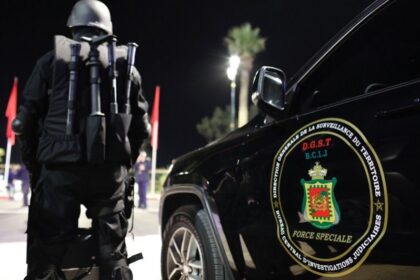 Judicial police have arrested, in the early hours of Wednesday, eleven individuals, including two Romanians and an Albanian, whose residence in Morocco was irregular, for their alleged links with a criminal network active in international drug trafficking.

The suspects, arrested on accurate information provided by the General Directorate of Territorial Surveillance (DGST), were reportedly in possession of cannabis resin and had been distributing the illegal substance in a residential villa outside of Tangier.

The suspects were arrested during a security operation conducted in a residential villa on the outskirts of Tangier. They were allegedly involved in the planning and preparation of international drug trafficking operations by sea, the National Police (DGSN) said a statement, adding that the suspects were in possession of chira patches in the form of samples intended for potential customers.

The searches carried out as part of this operation resulted in the seizure of five vehicles registered in Morocco, as well as a batch of cell phones and sums of money in national and foreign currencies. The money probably comes from this criminal activity.

The suspects were held in custody for investigation purposes conducted under the supervision of the prosecutor’s office, to determine the potential ramifications of this criminal network and identify possible accomplices involved in this activity at the local and international levels, it added.

This operation is part of ongoing joint efforts by the DGSN and the DGST in the fight and dismantling networks of international drug trafficking, the statement said.