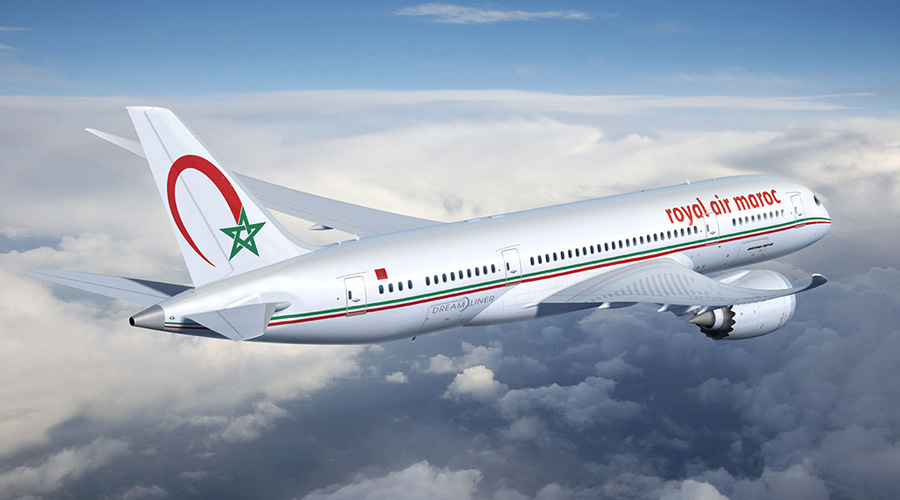 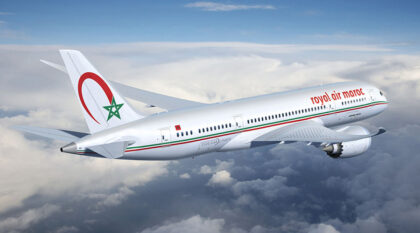 Morocco’s flag carrier Royal Air Maroc (RAM) announced, Thursday, the strengthening of its offer by mobilizing chartered aircraft during the 2021 summer season and by scheduling, from the beginning of July, nearly 1,400 additional flights with a total capacity of over 220,000 seats.

This offer strengthening is part of the continuity of the exceptional operation launched since June 13, 2021 by RAM, pursuant to the King’s instructions to facilitate the return of Moroccan expatriates for the summer holidays at home.

RAM said in a statement the move aims to meet the strong demand of Moroccans around the world.

In addition to strengthening the traditional air routes linking Casablanca and other major Moroccan airports to Europe, RAM will launch 11 new direct routes linking Moroccan cities to major European cities, which have a high concentration of the Moroccan community.

In parallel with the strengthening of air routes that have a dense traffic, the national carrier will launch, from July 6, the Casablanca-Naples line at a rate of 2 frequencies a week (every Tuesday and Saturday).

The Fez-Paris route will also be strengthened and 7 new routes are to be launched, namely Amsterdam, Brussels, Lyon, Toulouse, Montpellier, Bordeaux and Marseille.

Under the program, Oujda and Paris will be connected by 3 daily flights, which brings the weekly connections to 21; the Oujda-Brussels connections will be raised from 3 to 6 per week; while Oujda-Marseille flights will go up from 2 to 4 per week.

The program for the summer 2021 season includes the launch of the Nador-Eindhoven (Netherlands) route and the strengthening of the Nador-Amsterdam, Nador-Brussels, Nador-Düsseldorf and Nador-Frankfurt links.

As part of the strengthening of its flight program, RAM will charter several aircraft with an international company of reference.