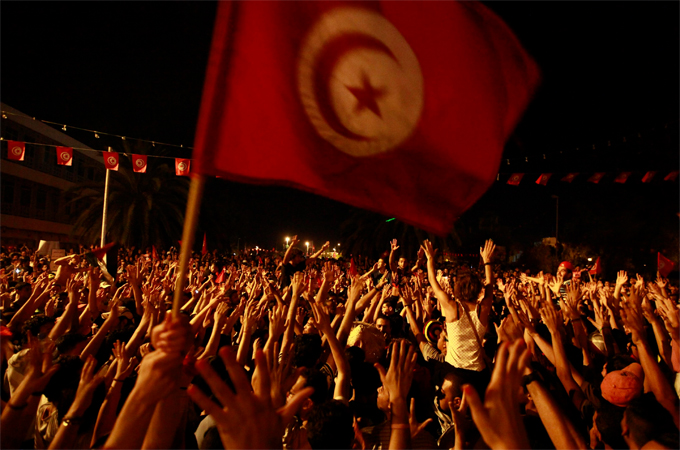 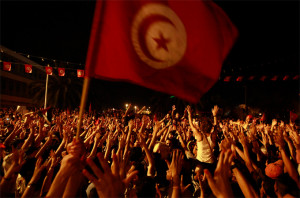 It’s been barely a couple of weeks and Tunisia’s apolitical government, composed of a team of young technocrats, has already started showing high level of competence. The government came with a new approach in dealing with state affairs and the past two weeks have been enough to mark its broad guidelines. The new team unlike its predecessors takes no pleasure in making unnecessary public appearances and would rather work in a silent manner using efficient and concise means of communication.
The new cabinet, headed by Mehdi Jomaa, made its first decision when it chose to reconsider certain appointments to ministerial offices and to dissolve the so-called Leagues for the Protection of the Revolution. The decision is set to ensure the smooth running of the election campaign which falls in line with the government’s main mission.
In carrying out its new strategic approach in managing diplomatic affairs, Jomaa made his first official visit to Algeria. Highlighting the strength of the Tunisia-Algeria cooperation mainly on the security front was the success of the last two security operations, namely of Raoued and Borj Louzir. His second official was to Morocco where the major topic of interest was its economic recovery which is part of its main challenges together with holding legislative and presidential elections later this year.
One of the particular strengths of the government is the economic aspect. Upon taking office, it received $500 million from the International Monetary Fund to help boost up the country’s economy after the revolution. In addition to that, financial aid promises came from French president, Francois Hollande and Turkey. The new cabinet is out to make a difference and this seems to arouse jealousy in some old Troika members.