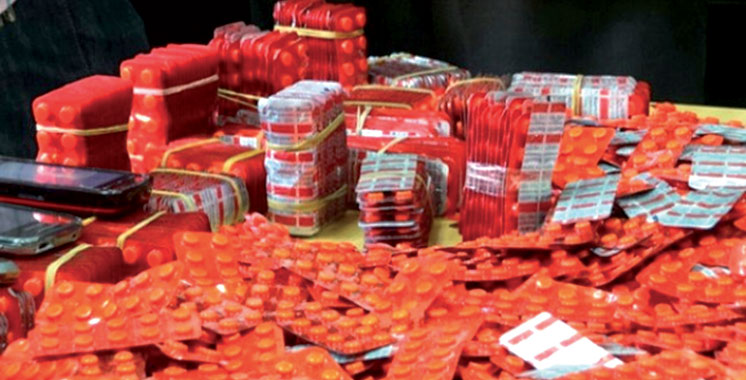 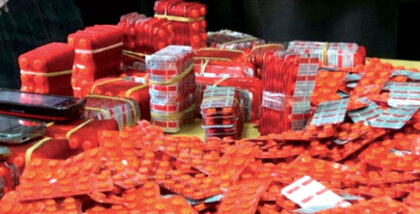 The security agents of the Tangier-Med port foiled on Friday an attempt to smuggle in 6,000 ecstasy pills which were found inside a truck-trailer coming from a neighboring European country.

A 50-old man was arrested in connection with this anti-smuggling operation. He was captured after his arrival on board a boat coming from Spain, said the National police in a press release.

His vehicle was seized by the authorities and an investigation was launched under the supervision of the prosecutor’s office to identify all those involved in this criminal activity and bring them to justice.

This operation is part of the tireless efforts made by the Moroccan security services to combat international drug trafficking networks and dealers of psychoactive drugs.

Morocco’s anti-drug strategy consists of fighting traffickers, distribution networks, suppliers and consumers. It also focuses on prevention, education, medical treatment of addicts and creation of job opportunities for the youth.