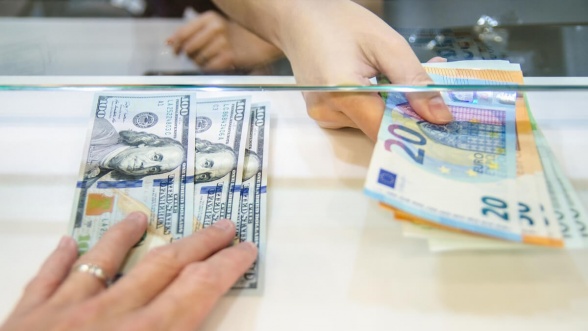 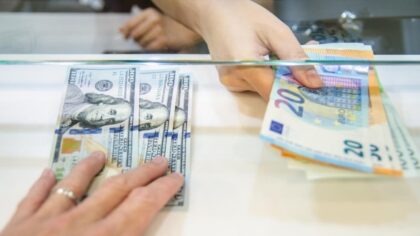 Remittances represented 6.5% of Morocco’s GDP in the first four months this year, standing at 28 billion dirhams compared to 19 billion dirhams the same period last year, that is a rise of 45%.
According to the Moroccan central bank forecasts, in 2021, remittances by Moroccan expatriates are expected to increase by 5.7% to reach more than 71 billion dirhams.

Upon instructions from King Mohammed VI, the national flag carrier and other ferry transporters offered competitive prices to help the members of the Moroccan community abroad visit their homeland and relatives this summer.

The Royal gesture has triggered a series of similar incentives by the hotel industry offering discounts to the Moroccans living abroad.

Morocco has a diaspora of about 5 million people mostly residing in Europe but there is a growing Moroccan community in the Americas and the Gulf.

The inflow of the hard currency sent by the Moroccan community abroad is vital for Morocco’s foreign exchange reserves along with tourism, phosphates sales, and car exports.