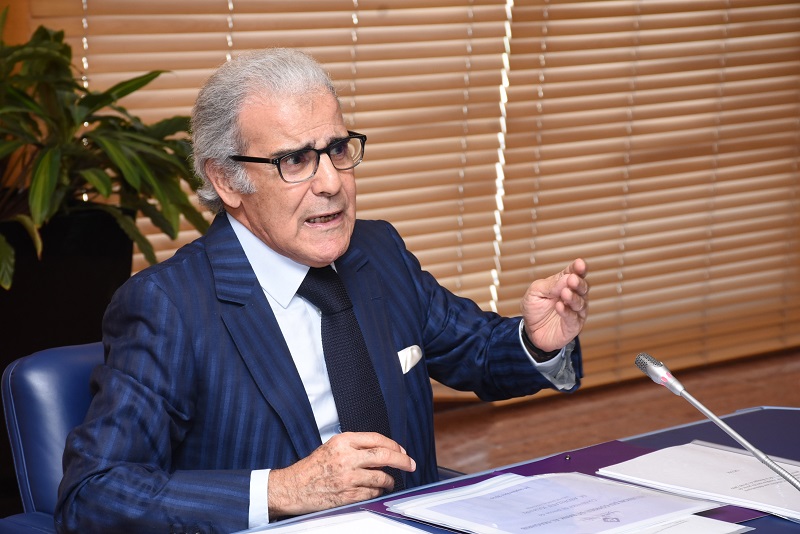 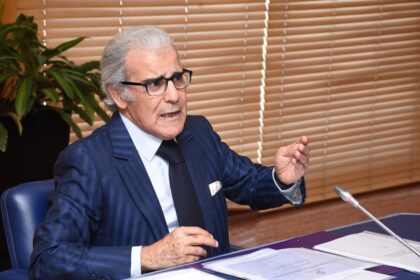 Answering a question about the recent spat with Spain, Jouahri was clear-cut saying that Morocco’s response was not dictated by economic calculations but rather by the quest to safeguard the nation’s supreme interest.

Morocco has protested against Spain’s connivance with the Polisario and Algeria and took measures that were interpreted as an economic retaliation including excluding Spanish ports from the crossing operations of the Moroccan diaspora in Europe.

He blamed Spain for triggering the crisis with Morocco by hosting under a false identity a Polisario leader wanted on war crime charges.

“We have asked a question and we are still waiting for an answer,” Jouahri said referring to the questions addressed by the Moroccan Foreign Ministry to Spain to make its position clear regarding Morocco’s territorial integrity.