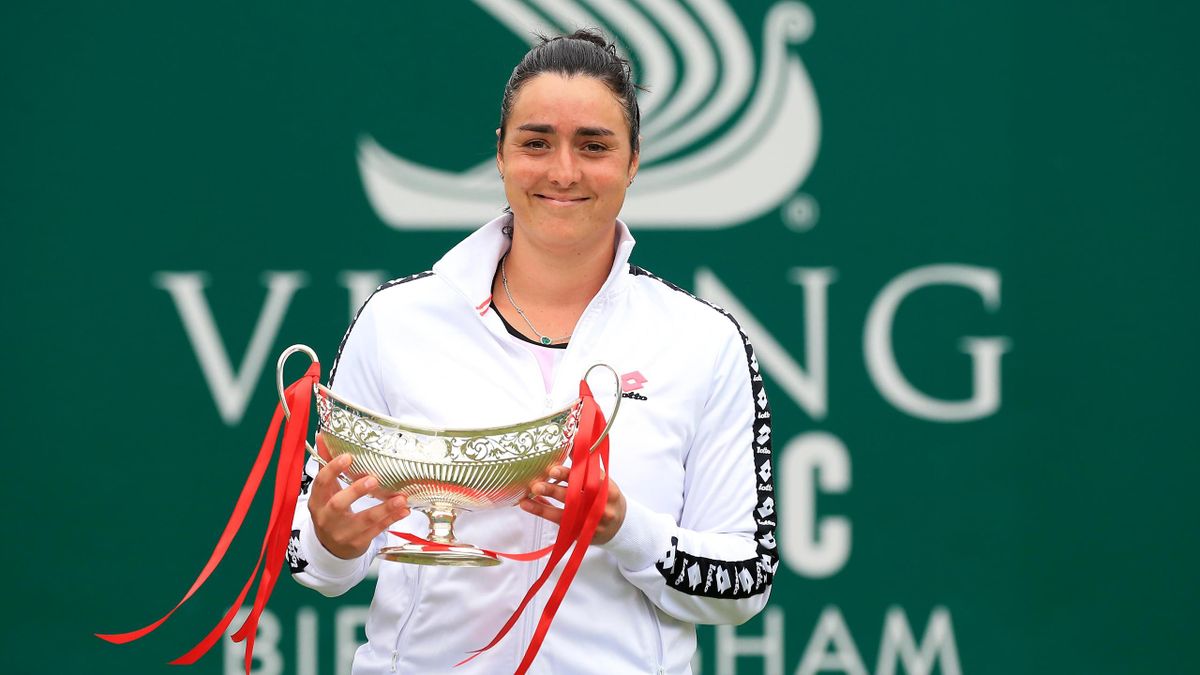 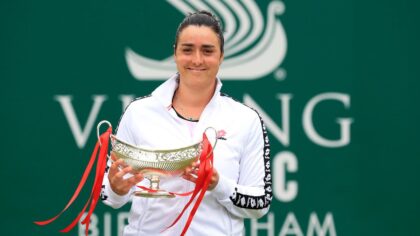 In their third clash in WTA finals so far in history, the 26-year Tunisian woman beat her opponent 7-5, 6-4 to capture the trophy.

The Sunday win is the third WTA final for the No.24 who previously lost to Kasatkina in 2018 in Moscow and to Astra Sharma in Charleston earlier this year, Tennis.com reports.

The Tunisian tennis champ hopes her victory will inspire other Arab women to play the game at the highest level.

“I knew I had to go for it, I had to win this title to at least breathe, and give an example,” she told WTATennis.com.

“There’s not a lot of Tunisian or Arabic players playing, so I hope this could inspire them, and I want to see more Arabic [players] and Tunisians playing with me on tour.”

Jabeur already made history last year after she became the first Arab woman to make it to the Australian Open and broke the Top 50. She now boasts 11 career titles on the ITF Circuit, three came on grass, as well as seven on clay and one on hard courts.