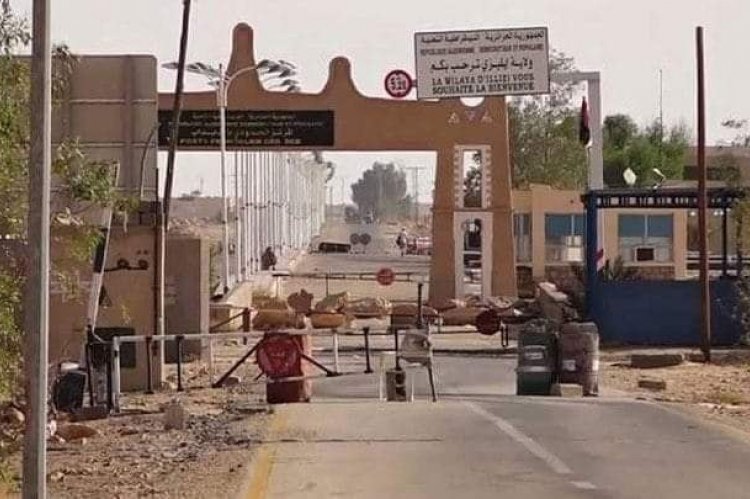 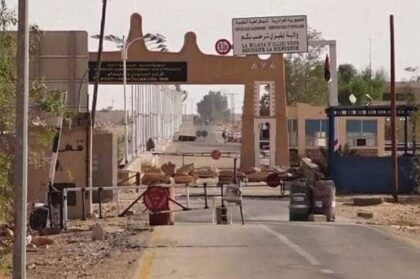 Haftar’s military build-up near the Algerian borders was interpreted as a response to Algeria’s President Abdelmedjid Tebboune who told Al Jazeera recently that his country was ready to send troops to prevent Haftar’s troops from taking over the city.

“The armed forces has closed the Libyan-Algerian border and declared it a military zone in which movement is prohibited”, said the Moral Guidance Department, an LNA media unit.

Haftar has taken over the border crossing to “track down the … terrorists and expel African mercenary gangs which threaten security and stability”.

This is the first military escalation by Haftar since the signing of a ceasefire last year to pave the way for a political solution.

Following the movements of Haftar’s militias towards the southern Essen border crossing with Algeria, the Presidential Council (PC), in its capacity as the supreme commander of the army, banned all military movements across the country without its approval.

The PC issued a statement prohibiting any re-positioning of military units for any purpose, regardless of the nature of their work, or the transfer of personnel, weapons, or ammunition, without its prior approval.