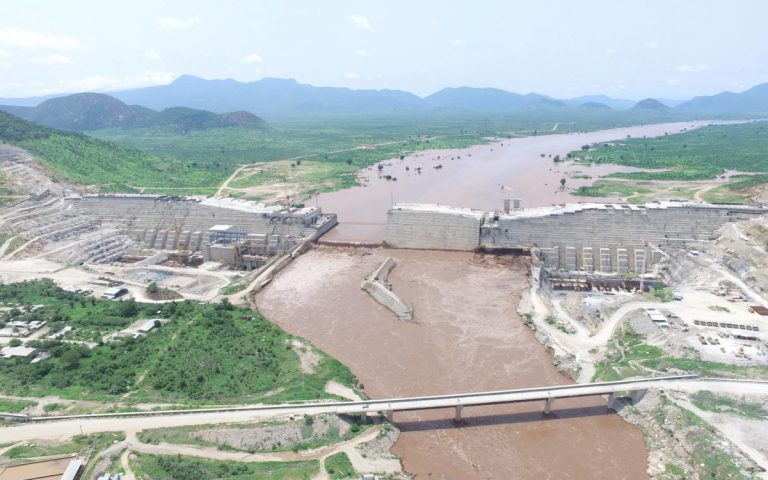 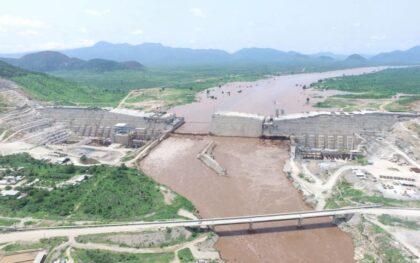 The Arab League holds this Tuesday, June 15, in Doha, Qatar, an extraordinary meeting of Foreign ministers on the Ethiopian Great Renaissance Dam.

Sudan and Egypt requested the holding of this emergency meeting as they want to warn of the “risk” Ethiopia’s unilateral actions pose to the region, since trilateral talks stall.

A former adviser to the Egyptian Foreign Minister said the summit will discuss “the danger of leaving this strategic region under the influence of Ethiopian intransigence.”

During the meeting, the ministers of Khartoum and Cairo will set out their common position to the Arab League member countries, while the tension rises as summer approaches.

The deadline for starting the second phase of the filling of the Ethiopian dam is announced for July, at the beginning of the rainy season.

At the diplomatic level, it is the status quo. The mediation of Congolese President Felix Tshisekedi, on behalf of the African Union, has so far yielded nothing decisive.

But in Doha, it will also be a question of the discreet mediation of Qatar, whose emissaries have travelled a lot and who notably received the special envoy of the American president Joe Biden at the beginning of June, before his trip to Saudi Arabia.

In 2020, the Gulf countries supported Sudan and Egypt, and it is likely that they will do so again this Tuesday. Observers are scrutinizing the positions of Ethiopia’s allies, Somalia and Djibouti, which already in 2020, at a similar meeting, disassociated themselves from the final communiqué.

At the time, Qatar also took this line. But its quarrel with the other Arab countries has since been resolved. And the fighting in Tigray and on the Sudanese border has changed the situation.