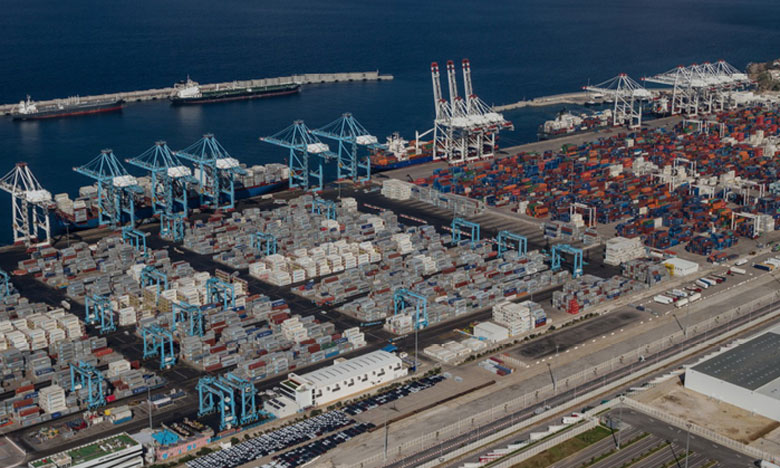 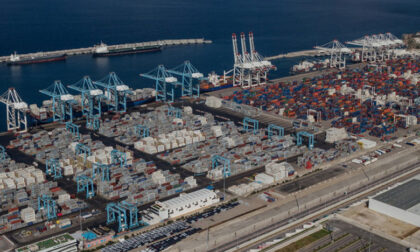 The pan-African magazine “Jeune Afrique” highlighted, Tuesday, the good performance of Tanger Med port, that it described as the trendy giant despite the COVID-19 pandemic, noting that its results at the beginning of the year have surpassed those of 2020.

“The Moroccan hub continues to draw its path in the Mediterranean Sea, where it has become the number 1 complex for container traffic,” wrote Jeune Afrique, noting that the economy of Tanger Med is “in good shape” in 2021 and that the results posted at the beginning of the year “have even surpassed those of last year”.

Referring to the figures published in the Tanger Med Group’s quarterly press release, the magazine highlighted a “feat” that can, in a large part, be attributed, it said, to the setting up of the TC3 container terminal at the port of Tanger Med 2.

This commercial commissioning has contributed to the increase in container traffic, which exceeds that of the year 2020 by 35%, said the magazine, noting that Tanger Med has inched up by 6 places in the ranking of major container ports, conducted by the specialist Alphaliner, moving from the 31st to the 24th spot worldwide between 2019 and 2020.

“Jeune Afrique” also noted that with a total of 5,771,221 TEU containers handled in 2020 (+20% compared to 2019), Tanger Med has fulfilled Morocco’s ambition to make of the port the Mediterranean champion, ahead of Spain’s Valencia (5.42 million TEU).