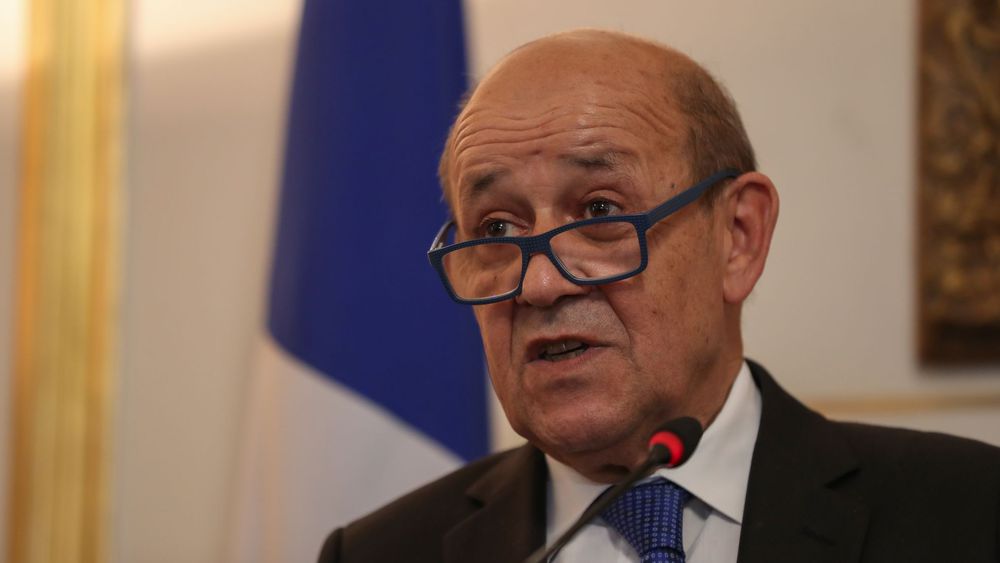 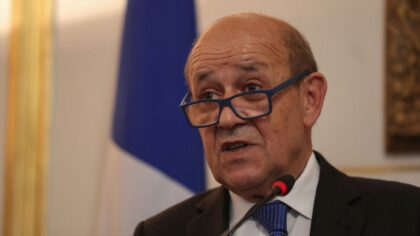 “This commitment underscores our common desire to deal to the best with this difficult issue, on which France and Morocco have regular exchanges which have enabled the adoption of a common procedure relating to taking care of unaccompanied minors,” Jean-Yves Le Drian was quoted as saying in a statement by the French Foreign Ministry, indicating however that “this falls within the exclusive competence of juvenile judges in France”.

“We stand alongside our Moroccan partners to work towards mutual management of migration issues in a spirit of trust and partnership”, the statement added.

According to the French Foreign Ministry, Jean-Yves Le Drian held talks earlier this week with his Moroccan peer Nasser Bourita that covered among others the issue of migration.

The Moroccan Ministries of the Interior and Foreign Affairs announced in a statement issued Tuesday that King Mohammed VI reiterated his instructions to the two departments to definitively settle the issue of unaccompanied Moroccan minors in an illegal situation in some European countries.

The two departments recalled that the King had stressed, on several occasions, including to foreign heads of state, Morocco’s clear and firm commitment to readmit duly identified unaccompanied minors.

Morocco is ready to collaborate, as it has always done, with European countries and the European Union for the settlement of this issue, the statement said, adding that the Kingdom hopes that the EU and the countries concerned will be able to overcome the procedural constraints to facilitate this operation.

The European Union, through the voice of Commissioner for Neighborhood and Enlargement Oliver Varhelyi,  welcomed, Morocco’s decision to definitively settle the issue of unaccompanied Moroccan minors in illegal situation in certain European countries, as “an important announcement.

The move was also commended by several members of the European Parliament and a number of media outlets.

North Africa Post's news desk is composed of journalists and editors, who are constantly working to provide new and accurate stories to NAP readers.
NEWER POSTFrance suspends joint military operations with Malian forces
OLDER POSTMilitias’ Chief is not out of the woods, Spanish judge opens proceedings against him for forgery & counterfeiting