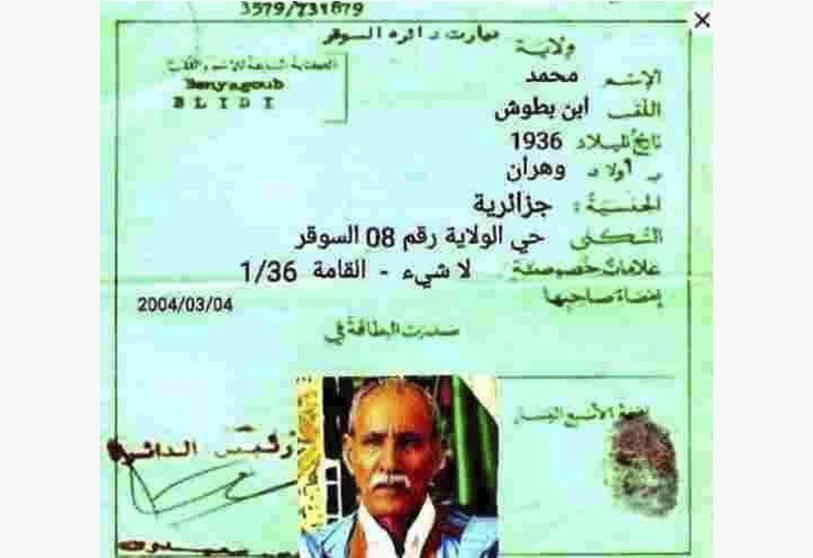 Militias’ Chief is not out of the woods, Spanish judge opens proceedings against him for forgery & counterfeiting 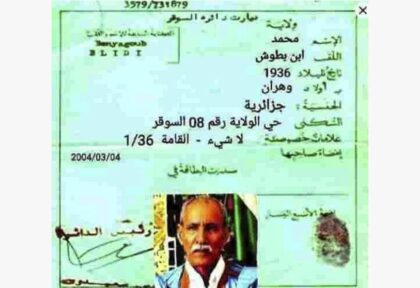 A Spanish judge in Logroño has opened an investigation against the Polisario militias’ chief for forgery and counterfeiting as he had entered Spain under a false identity.

Brahim Ghali secretly entered Spain on April 18 in a trip arranged by the Spanish government and Algeria, using a fake identity and an Algerian diplomatic passport under the name Mohamed Ben Battouche.

He used the fake name to circumvent legal charges against him, including charges for genocide, torture, illegal detention, and rape.

In a new twist in Ghali’s case, the judge at court number 3 in Logroño has opened legal proceedings to determine whether he entered Spain on April 18 from Algeria with false documents, reports the Spanish newspaper ABC.

The daily said that the opening of this investigation follows a complaint filed on May 26 by the Spanish trade union Manos Limpias (Clean Hands), for using falsified documents to enter the European country.

The investigating judge José Carlos Orga considers that the facts as presented contain clues which show the presumed existence of an offense of falsifying public documents to enable Brahim Ghali to fraudulently enter Spain, ABC said.

The preliminary investigation must precisely make it possible to clarify the circumstances of the incriminated facts and shed light on the people who intervened.

Another complaint, similar to that of Manos Limpias, was filed for forgery and counterfeiting. “A lawyer from Valencia recorded, on May 26, a lawsuit for the same reason, when he understood that there were indications of a crime of documents falsification,” wrote the daily.

ABC noted that the Audiencia Nacional, last week, rejected a similar complaint, claiming, on the one hand, that the indices of such an offense are insufficient and, on the other hand, that it was not competent to investigate this case.

Brahim Ghali left Spain on Tuesday evening, aboard a flight chartered by the Algerian government, after a mock hearing by the judge of the Audiencia Nacional, Santiago Pedraz, despite the serious charges for which the separatist leader is being prosecuted in Spain, Mainly “genocide” and “terrorism”.

Ghali’s admission to Spain has flared up an unprecedented crisis between Rabat and Madrid.