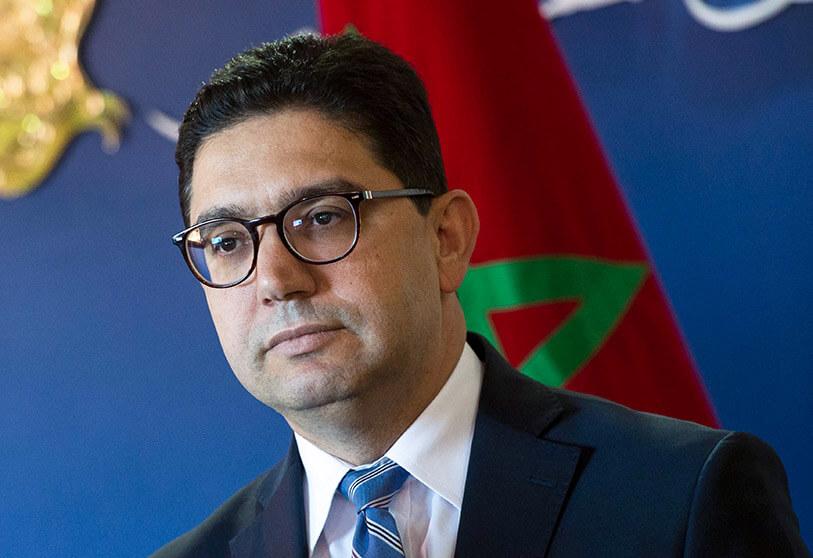 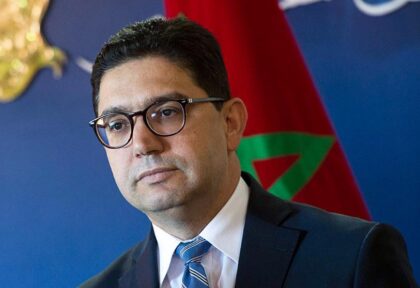 Morocco’s foreign ministry expressed its astonishment at the statements of Spanish PM Pedro Sanchez in which he portrayed migration as the root of the problem with Rabat, noting that the genesis of the bilateral crisis is to be found in Madrid’s breach of neighborliness.

Sanchez has attempted to mislead the media by blaming Morocco for the crossing of thousands of would-be migrants to the occupied Ceuta territory.

In a statement, Morocco’s foreign ministry made it clear that it was in no mood for sterile debate and that the essence of the discord with Madrid is to be found in the lack of respect and mutual trust shown by Spanish officials.

The Moroccan diplomacy expressed its astonishment at how Sanchez turned a blind eye to a Moroccan statement made earlier in the day blaming the recent tension on Spain’s hostility to Morocco’s sovereignty over its Sahara and Madrid’s connivance with the adversaries of Morocco’s territorial integrity.

On migration, no one can give Morocco lessons. The Foreign ministry which earlier highlighted Morocco’s key role in reducing illegal migration flow, stressed that “migration should not be used as a pretext to distract attention away from the genuine causes of the bilateral crisis.”

Morocco has issued earlier in the day a detailed statement putting Spain before its responsibilities and before the test of neighborliness.

The statement explained that Ghali’s fraudulent entry using forged documents and a false identity and his trial will not end the crisis with Spain. His trial however shows that Spain took a premeditated decision to host a warlord wanted for war crimes.

Morocco told Spain that the core of the discord is to be found in its breach of the bilateral partnership and its disregard for neighborliness and mutual respect by seeking to undermine Morocco’s stand on the Sahara issue, a sacred cause for all Moroccans.

Spain cannot just fight separatism at home and support it in neighboring Morocco, said the foreign ministry which recalled that in 2012 Morocco refused to host a Catalan separatist delegation and stood by Spain during the most recent Catalan crisis.