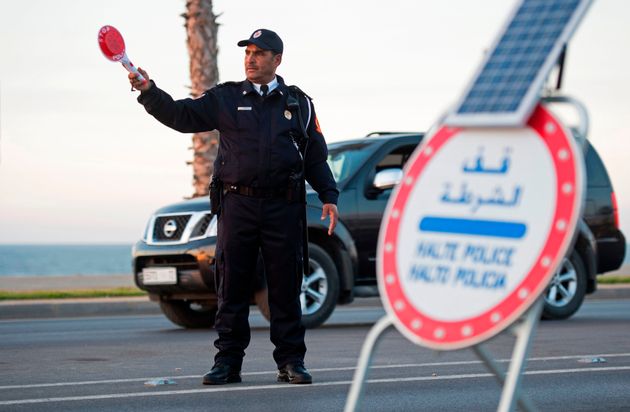 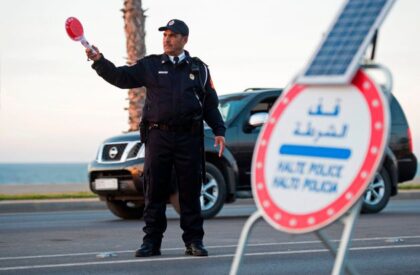 Morocco has loosened a set of anti-coronavirus restrictive measures starting June 1, as it continues its steady campaign to vaccinate its people.

Gatherings and activities will be allowed provided they do not exceed 50 people indoors and 100 people outdoors, the government said in a statement.

Public transport capacity will be raised to 75% and theatres, cinemas, culture centers, libraries, museums will be allowed to fill in 50% of their capacity.

Wedding halls will also be allowed to fill in 50% of their seats provided that the number of people in attendance does not exceed 100 people.

Beaches and swimming pools will also be open for visitors at 50% capacity.

The Ministry of Endowments and Islamic Affairs on its part announced the gradual reopening of closed mosques, in coordination with the health and administrative authorities.

The five daily prayers and the Friday prayers will be performed in all mosques in accordance with the necessary preventive measures to fight the pandemic, particularly social distancing and the wearing of face masks.

Globally, Morocco maintains its standing among vaccine champions standing as the first country in Africa and one of the leading Mediterranean countries which has so far administered more than 14 million doses. 8.6 million people have received their first jab and 5.5 million their two jabs.

Vaccine has been open to the 40 years old as Morocco moves steadily to achieve herd immunity.

North Africa Post's news desk is composed of journalists and editors, who are constantly working to provide new and accurate stories to NAP readers.
NEWER POSTSpain uses migration as a distraction from its breach of neighborliness with Morocco
OLDER POSTTunisia hauls blogger in prison for insulting President Saied