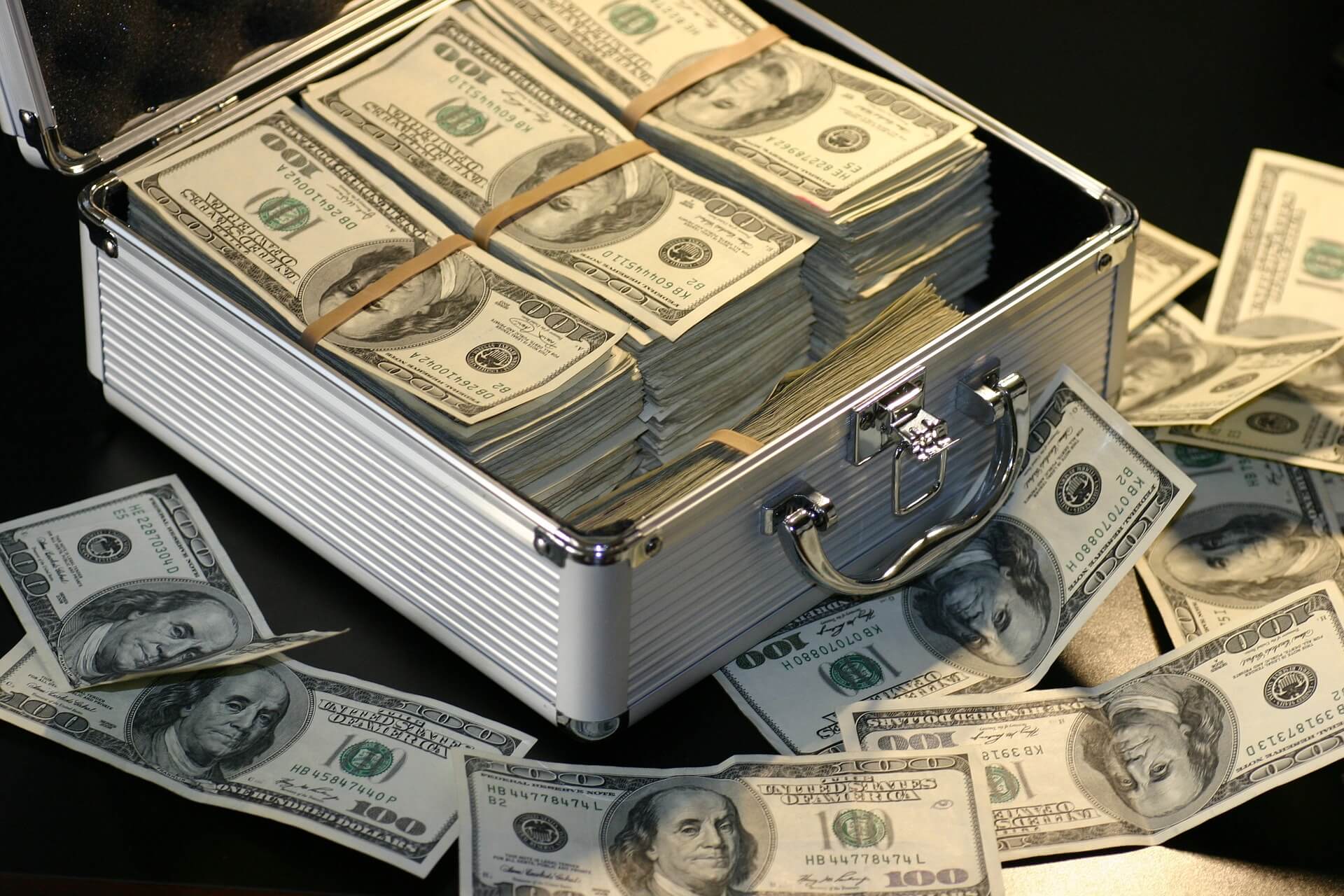 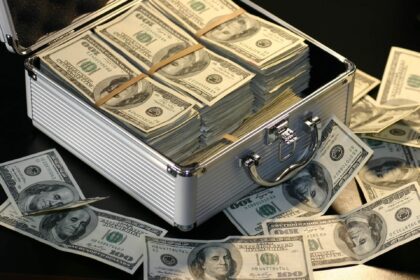 Morocco has adopted a new law to fight money laundering which enables tracking and seizing funds acquired illicitly in line with FAFTA jurisdictions.

This law helped the country leave the grey FAFTA list and strengthen its legal arsenal to address strategic deficiencies in its regimes to counter money laundering, terrorist financing, and proliferation financing

The new text, which will enter into force once published in the official gazette, is intended to update the penal code, introducing new penalties for those guilty of money laundering.

It also adds violations of the stock market and pyramidal schemes to the list of money laundering violations and tightens control on casinos to prevent concealment of funds and illicit practices.

As part of the same law, a national legal instrument will be created in implementation of the UN Security Council resolutions relating to stemming terrorism financing and arms proliferation by freezing the assets of people cited by the Council.