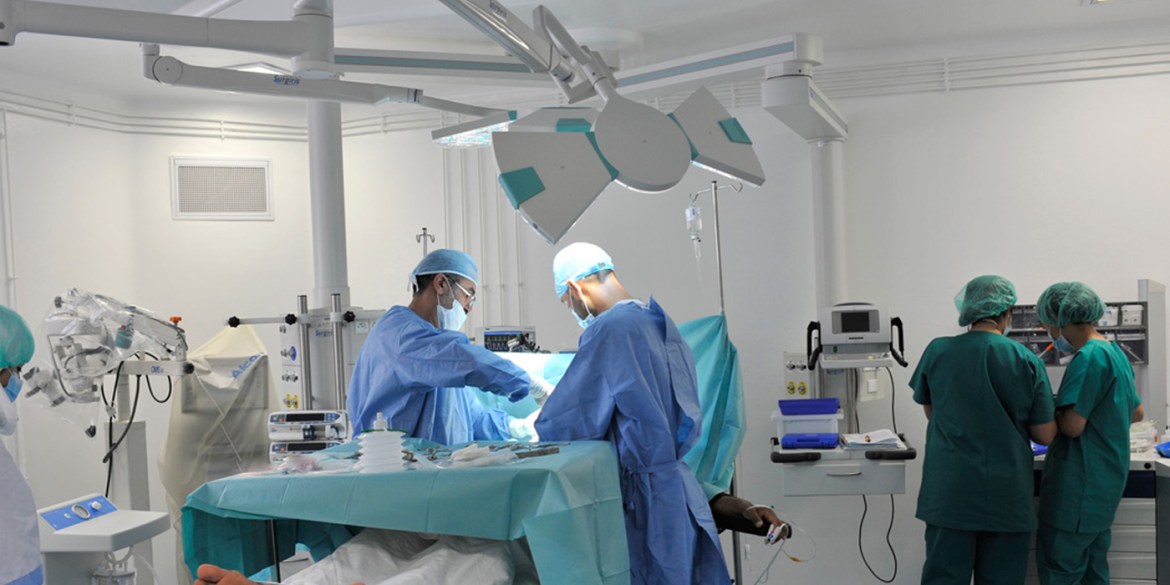 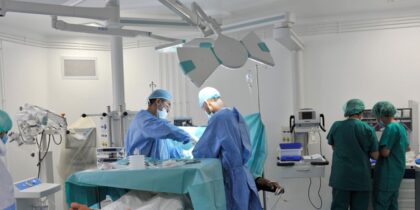 Morocco has adopted a law that levels the playing field between national and foreign doctors in the private sector in a bid to foster human resources of the medical sectors.

The law is part of the implementation of the King’s instructions for a revamp of the health sector which suffers from a shortage of staff.

It also comes as Morocco launches a plan to generalize mandatory health insurance to cover all its population by 2022.

Government spokesman Said Amzazi said the new law will make it easy for foreign doctors to access jobs within Morocco’s private clinics but aims also at encouraging Moroccan doctors abroad to return to practice in their country.

The same law seeks to encourage foreign investments in the health sector and promote its equipment with latest technologies.

Health sector reform is a major concern for Moroccan policy makers. The recent report on the new human development targets achieving WHO standards in terms of health services and staff by 2035.