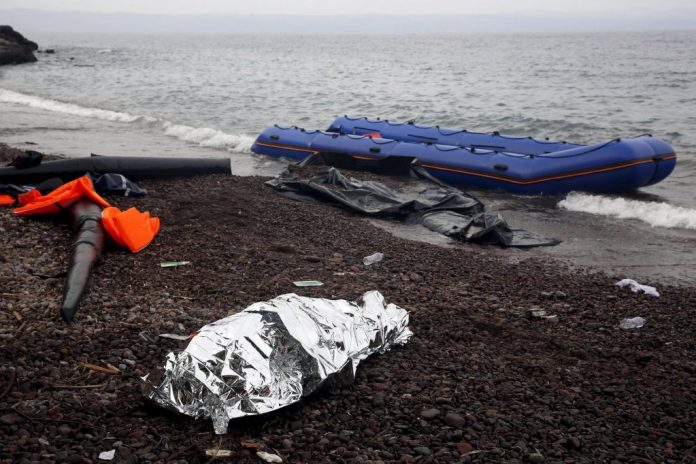 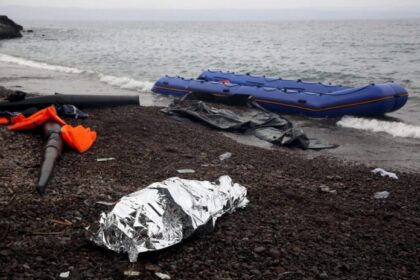 Following the damning report issued this week by the United Nations High Commissioner for Human Rights (OHCHR) highlighting the responsibility of the European Union in the death and tragedies suffered by migrants trying to reach Europe via the Mediterranean, deemed the deadliest migratory route in the world, a meeting gathered in Tripoli the European Commissioner for Neighborhood and Enlargement Oliver Varhelyi, and the foreign ministers of Libya Najla al-Manqoush; Italy Luigi Di Maio; and Malta Evarist Bartolo.

The meeting, held Saturday May 29, discussed ways to strengthen partnership in the fight against illegal migration and the monitoring of water borders by adopting short- and long-term strategies, the Italian FM, whose country has been criticized for the logistical and financial support it has given since 2017 to the controversial Libyan Coast Guard, which independent international organizations link to mafias.

The meeting also reviewed the EU technical and material assistance to Libya.

Speaking to the press after meeting, the Libyan FM said that ensuring the security of the southern border, a gateway for migrants from neighboring countries, is one of the priorities of the new transitional National Unity Government (GNU).

However, she warned, Libya cannot tackle this problem alone. “The whole problem starts in the south,” Al Manqoush stressed, referring to the long dividing line that separates Libya from Algeria, Niger and Chad.

In the 37-page report entitled “Fatal Contempt: Search and Rescue and Protection of Migrants in the Central Mediterranean”, the OHCHR notes that the policies and practices implemented “fail to prioritize life, security and human rights of people attempting to cross from Africa to Europe,” pointing to obstacles to rescue operations at sea, and “deliberate pushback operations carried out by EU member states.”

According to data from the International Organization for Migration (IOM), nearly 10,000 people, the vast majority from Sahel and sub-Saharan African countries, have been intercepted on the high seas and returned to Libya in the first five months of 2021, despite the fact that the North African country is still considered “not a safe place”.

In addition, 173 have died and 459 have disappeared in the different shipwrecks that have been recorded, according to data from the IOM, which is calling for a change in the European Union’s migration policies in the Central Mediterranean, the deadliest migratory route in the world.

Thousands more people die every year in the Sahara desert, victims of the cold, accidents, persecution by security forces and the harshness of mafias, human rights organizations active in the Sahel deplore.