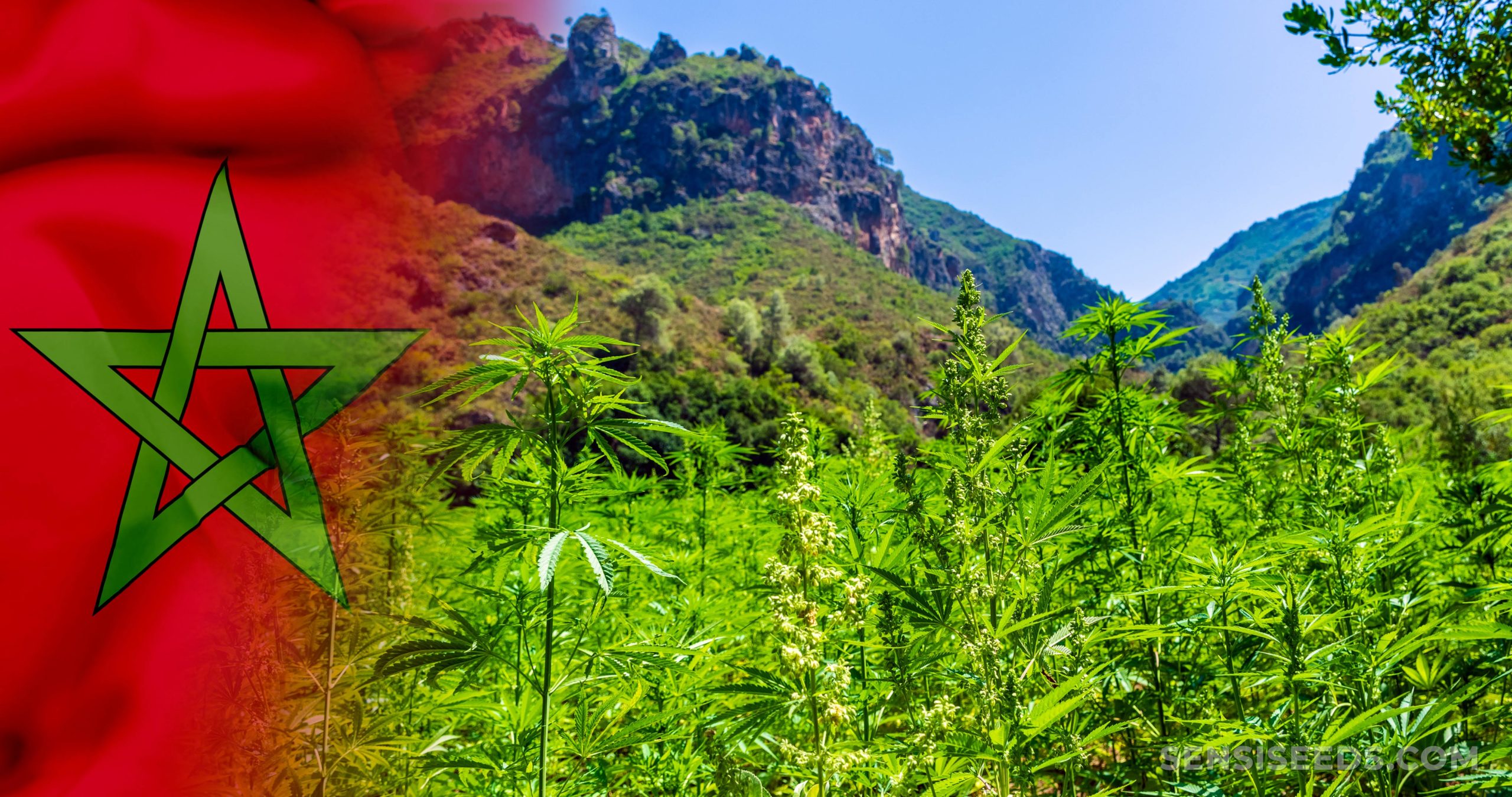 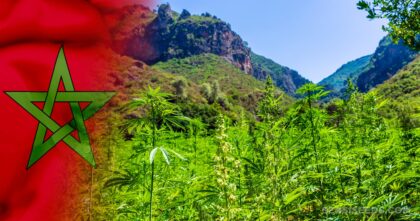 A draft bill to legalize cannabis passed the test of the house of representatives with 119 votes in favor and 48 PJD MPs voting against, putting the party in a standoff against the rest.

The stand of the co-ruling PJD against cannabis legalization was expected. Its former leader Abdelilah Benkirane had freezed his membership in the party after the government submitted the draft bill to legalize the plant for medical and industrial use.

Analysts and leading politicians say that PJD’s vote against this law, which has received consensus among the rest, will widen cracks between the moderate Islamists and their allies in the government.

The PJD also seems to bow under the influence of its predication wing known as MUR where hardliners put their weight on the party to slow down social reforms including the appraisal of the penal code.

The cannabis bill still has to be approved by the Upper House and will become a law once it is published in the official gazette.

The bill aims to improve the revenue of small cannabis farmers and tap into investment opportunities in cannabis cultivation amid a global surge in demand of the plant for medical and industrial uses. The bill would keep recreational use banned.